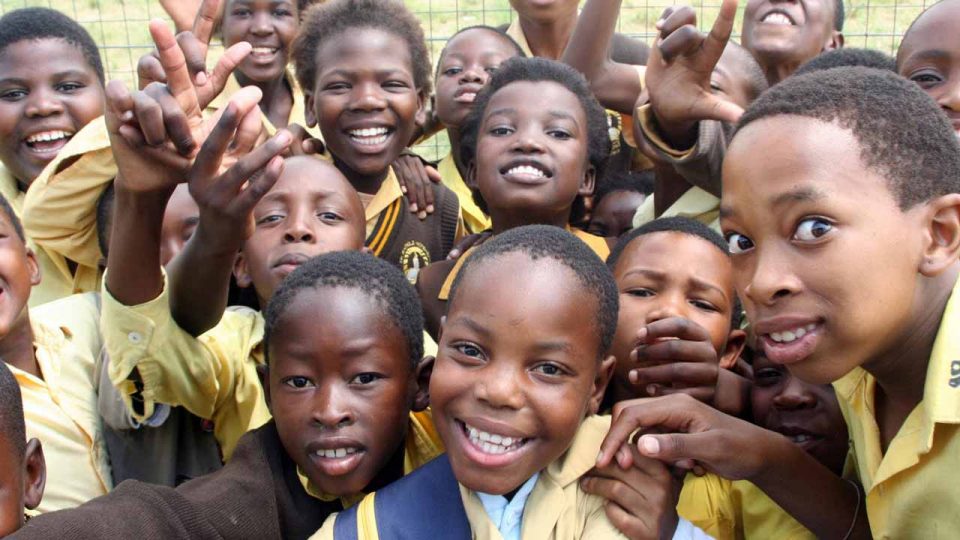 Minister of State for Education, Chief Emeka Nwajiuba, says the number of out-of-school children in Nigeria has jumped to 10 million.

This is just as the Vice Chairman of the Christian Association of Nigeria (CAN), Northern Region, Rev. John Hayab says many of the bandits executing mass abduction of school children in the North were sponsored by Boko Haram whose basic ideology opposed the acquisition of western education.

Hayab said that “the primary objective of the Boko Haram terrorist group is the disruption of western education in the country. That has been their ideology. These people carry sophisticated weapons and rockets. They are not mere bandits. They are terrorists.

“Today, many parents in the North are afraid to send their children to school. The attacks on schoolchildren have discouraged many families.”

Early in January, Minister of Education, Adamu Adamu, had said the number of out-of-school children which was 10.1 million in 2019 had reduced to 6.946 million in 2020.

But at the official flagging off of the World Bank-sponsored Better Education Service for All (BEDSA) in Dutse, Jigawa State, Nwajiuba said: “With an estimated 10,193,918 children out-of-school, Nigeria has the highest number of out-of-school children in Sub-Saharan Africa.”

Nwajiuba did not mention the factors responsible for increase in the figure, but said for Nigeria to address these challenges adequately, it must strengthen the quality of basic education by confronting head-on those factors denying children access to basic education.

Noting that Jigawa is one of the worst hit by the menace of out-of-school children, Nwajiuba said that 16 other States, including all States in Northwest and Northeast regions as well as Niger, Rivers, Oyo and Ebonyi States, would also benefit from the World Bank intervention fund which would help reduce the number.

The Minister described the current figure of out-of-school children as disturbing, imploring state governments and other stakeholders to join the Federal Government in addressing the issue “since it affects the development of the country.”

The Vice Chairman of CAN, Northern region, Rev. John Hayab, said on Thursday that “the challenge of the mass abduction of school children in the North has multiple faces. We suspect the bandits carrying out these attacks are an extension of Boko Haram.

Hayab, who doubles as the CAN chairman in Kaduna State, said he was also concerned that the bandits were using the future of children in the North to spin huge ransom money from the government.

“Many years ago when these bandits were attacking and kidnapping church leaders for huge ransoms, we cried out, but some politicians in Kaduna called us wailers, and politicised our concerns. Today, our children are abducted and used as human shields whenever these criminals want to make big business with the government.

“Had the government listened to us when we cried out, our children would have been spared the horrors of kidnapping and the disruption of their education,” he said.

The Christian leader also disagreed with the approach of some state governors on the issue of negotiating with bandits for the release of abducted school children.

Hayab said it was wrong to offer bandits money for the release of abducted school children and then make no provision to improve the quality of education and the safety of schools. 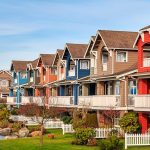