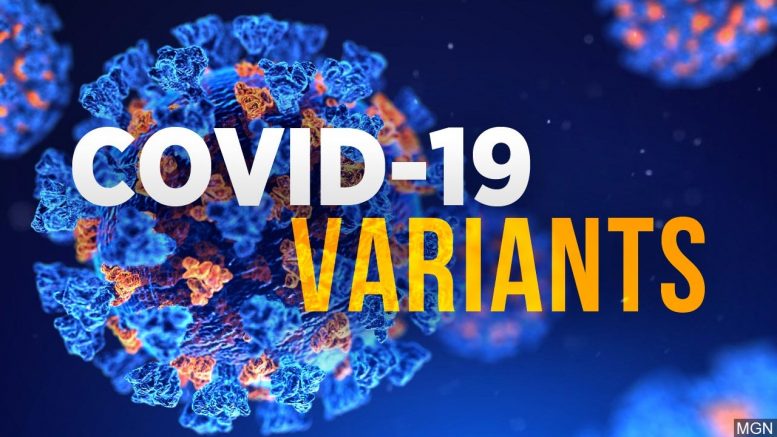 All viruses mutate as they make copies of themselves to spread and thrive. SARS-CoV-2, the virus the causes COVID-19, is proving to be no different. There are currently more than 4,000 variants of COVID-19, which has already killed more than 2.7 million people worldwide during the pandemic.

The UK variant, also known as B.1.1.7, was first detected in September 2020, and is now causing 98 percent of all COVID-19 cases in the United Kingdom. And it appears to be gaining a firm grip in about 100 other countries it has spread to in the past several months, including France, Denmark, and the United States.

The World Health Organization says B.1.1.7 is one of several variants of concern along with others that have emerged in South Africa and Brazil.

“The UK, South Africa, and Brazil variants are more contagious and escape immunity easier than the original virus,” said Victor Padilla-Sanchez, a research scientist at The Catholic University of America. “We need to understand why they are more infectious and, in many cases, more deadly.”

All three variants have undergone changes to their spike protein — the part of the virus which attaches to human cells. As a result, they are better at infecting cells and spreading.

In a research paper published in January 2021 in Research Ideas and Outcomes, Padilla-Sanchez discusses the UK and South African variants in detail. He presents a computational analysis of the structure of the spike glycoprotein bound to the ACE2 receptor where the mutations have been introduced. His paper outlines the reason why these variants bind better to human cells.

“I’ve been analyzing a recently published structure of the SARS-CoV-2 spike bound to the ACE2 receptor and found why the new variants are more transmissible,” he said. “These findings have been obtained using UC San Francisco Chimera software and molecular dynamics simulations using the Frontera supercomputer of the Texas Advanced Computing Center (TACC).”

Padilla-Sanchez found that the UK variant has many mutations in the spike glycoprotein, but most important is one mutation, N501Y, in the receptor binding domain that interacts with the ACE2 receptor.

“This N501Y mutation provides a much higher efficiency of binding, which in turn makes the virus more infectious. This variant is replacing the previous virus In the United Kingdom and is spreading in many other places in the world,” he said.

The South Africa variant emerged in October 2020, and has more important changes in the spike protein, making it more dangerous than the UK variant. It involves a key mutation — called E484K — that helps the virus evade antibodies and parts of the immune system that can fight coronavirus based on experience from prior infection or a vaccine. Since the variant escapes immunity the body will not be able to fight the virus. “We’re starting to see the South Africa variant here in the U.S.,” he said.

“The main computational challenge while doing this research was to find a computer powerful enough to do the molecular dynamics task, which generates very big files, and requires a great amount of memory. This research would not have been possible without the Frontera supercomputer,” Padilla-Sanchez said.

According to Padilla-Sanchez, the current vaccines will not necessarily treat the variants. “The variants will require their own specific vaccines. We’ll need as many vaccines for variants that appear.”

Going forward, Padilla-Sanchez will continue to research the changes taking place with SARS-CoV-2.

“This was a very fast project — the computational study lasted one month,” he said. “There are many other labs doing wet lab experiments, but there aren’t many computational studies. That’s why I decided to do this important work now.”

This study, called “SARS-CoV-2 Structural Analysis of Receptor Binding Domain New Variants from United Kingdom and South Africa,” was published in Research Ideas and Outcomes in January 2021. The researcher who worked on this study is Victor Padilla-Sanchez from The Catholic University of America. 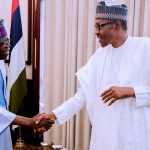 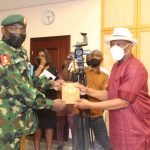