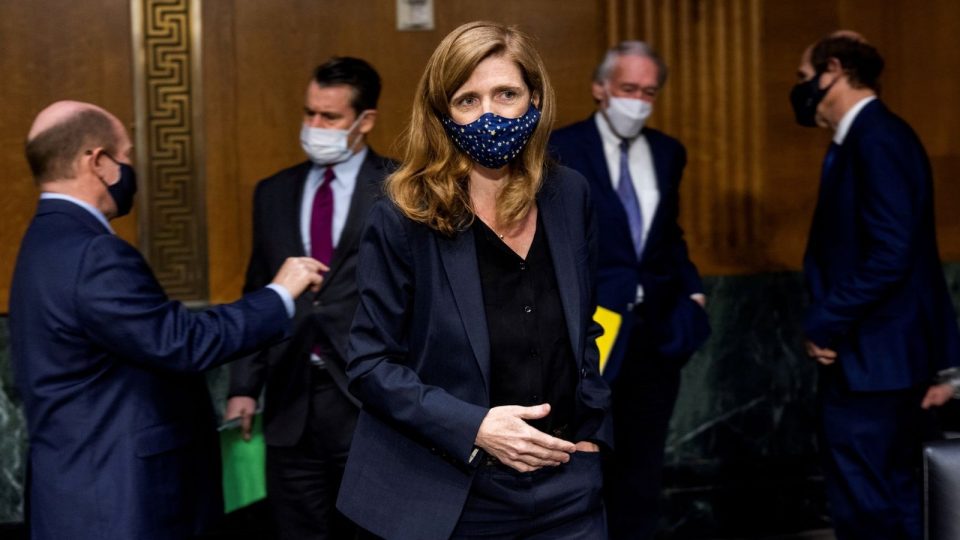 By Wale Osofisan, Guest Blogger for Women Around the World and Senior Director, Governance Technical Unit at the International Rescue Committee, March 24, 2021

When we analyze leadership in the humanitarian sector, we often see images of mostly white men, a few white women, and, if one looks hard enough, one may be lucky to spot a few black and brown men and women working within western cities such as New York, London, Paris, Geneva, or Washington, DC. This is not exclusive to the aid sector.

As of 2020,a review of FTSE 250 companies found that 69 percent have no ethnic diversity on their boards. These are the people who have the privilege of making decisions that affect millions of people around the world, particularly those who are seen as living “over there,” in conflict and crisis-affected countries in the Middle East, Africa, and Southeast Asia.

Power and how we use it are central to our ability to enact meaningful and lasting change, irrespective of where a person may live. Yet, we often see examples of decisions affecting people thousands of miles away, with little to no input from the people these decisions are meant to serve, especially women and girls who are disproportionately impacted by crises.

It is no secret that decision-making powers in the international aid sector mostly sit in western capitals. This is understandable to the extent that resources from richer countries to poorer countries come from a combination of individual donors, taxpayers through their aid institutions, and shareholders in the case of private sector donors. However, the connection between the individual donors, taxpayers, and shareholders to the clients meant to receive these resources is either non-existent or, at best, cosmetic in nature.

What will it look like for taxpayers in a donor country to develop a relationship with refugees and internally displaced persons thousands of miles apart? What does it mean for refugees and internally displaced people to have power? These are questions not easily answered in the humanitarian sector. When we think about the power of a voter to choose and remove their leaders, we think of their ballot. When we think about a consumer, we think of their wallet and their choice to purchase an item. What the voter and consumer have in common is choice and voice.

Refugees and internally displaced persons don’t have the same type of power. Some are recipients of cash, which in theory should accord them the freedom to spend as they wish, but often there are conditions attached to what they can purchase with this money. While refugees and internationally displaced persons can try to make their voices heard through project suggestion boxes and complaint and grievance mechanisms, they don’t have the power to ensure there are consequences if they are not satisfied with donor services, or if donors do not keep their promises.

At the International Rescue Committee, where I lead our work in governance programming, we measure our success in terms of our impact on the lives of the people we serve. This means that we take an intersectional approach to working with local partners, including by amplifying the voices of women and girls whose lives have been affected by conflict and crisis; championing their rights to influence the issues that affect their cities, towns, and communities; and ensuring their priorities and preferences inform program design and implementation.

To create real, transformational change, we must be comfortable with power being shared, given, and even lost. Such a dramatic change is likely to provoke some pushback, but to ease the transition, there are several things that people working within the humanitarian sector can do.

The sector should prioritize respecting people and communities as sources of knowledge and decision makers on issues that directly affect their lives. How do we do this in practice? One approach is to ensure a gender lens in every program, hearing directly from affected women and girls about what works best in their communities.

Humanitarian agencies should also skew donor accountability downwards. Who determines what a successful development program or project looks like? Evaluators frequently come from wealthy, western contexts, often from the donor country itself. What if we shifted to a model where the people and, in particular, women and girls from the marginalized groups we serve, make the final judgments, further influencing where future donations can be spent?

To make this work, asolidarity alliance of taxpayers or shareholders could be established to connect directly with representatives of refugees and internally displaced persons. The donors and clients could form an alliance where the former transfer their power to the latter. This would require an overhaul of current accountability practices, where real power currently flows upward.

As we move forward in 2021, the humanitarian sector has the opportunity not only to avoid making the same mistakes, but also to chart a new course where power is developed among a new generation of leaders—including women and girls. If we are serious about enacting lasting and meaningful change, it is time for us to create accountability mechanisms that put people, their families, and communities at the forefront.

This first appeared on Council on Foreign Relations, https://www.cfr.org/blog/how-reassign-power-humanitarian-sector 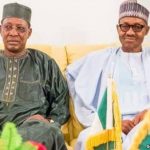 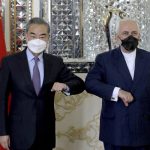