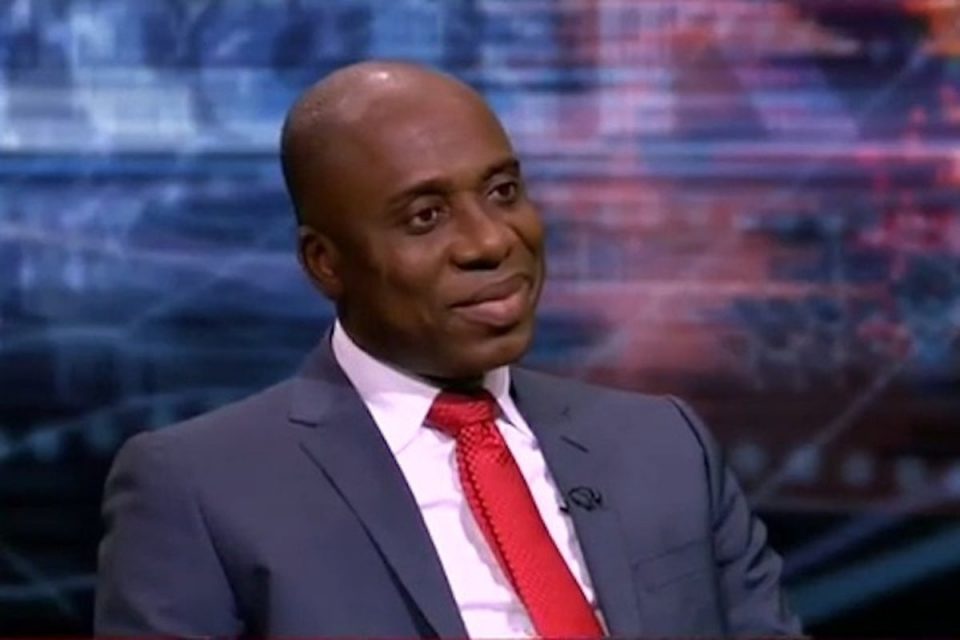 Minister of Transportation, Chief Rotimi Chibuike Amaechi, on Friday said the calls for restructuring, increased regional autonomy and secession will not meet the long-term aspirations of Nigerians for a better life.

Chief Amaechi also said it was unfair to blame the government of President Muhammadu Buhari for the rising poverty rate in the country as the problem preceded the current administration.

He, however, said the concerns raised by Nigerians about the future of the country were legitimate and indicated “great patriotism and love.”

The Minister also said the concerns could only be addressed successfully if Nigerians stood united as one nation in spite of all challenges.

Amaechi spoke while delivering the 34th convocation lecture of the University of Calabar in Cross River State, titled ‘Beyond Our Imperfect Union: The National Question and Nigeria’s Future.’

In a statement by Rotimi Chibuike Amaechi Media Office titled Concerns about Nigeria’s future are legitimate, but… – Amaechi,’ Chief Amaechi said: “In recent days, we have begun to hear loud voices of disunity from various sections of the country. In response to current economic difficulties and the problem of insecurity, some have insisted on the now familiar argument for restructuring of the federation. Others have advocated increased regional autonomy. Some extremists are calling for secession of parts of the country from the federation. None of these divisive options would serve the urgent needs of this nation or the long-term aspiration of all our people for a better life in a happier nation.

“Let me say without any fear that the concerns being raised by Nigerians about the future of our country are legitimate. They are indications of great patriotism and love. We all treasure this country and are anxious that it transforms into a better place for all of us. This overwhelming wish for a better Nigeria far outweighs the doomsday predictions of a few pessimists.”

The Minister, however, said the poor would overrun Nigeria if inequality and extreme poverty were not addressed.

He said, “For the avoidance of doubt, let me state that the desperate poverty that we have today has its roots in dispensations that came before the Buhari administration. Specifically, our epidemic of mass poverty dates back to the return of civil rule in our country. It is unfair to heap the responsibility for the prevalence of poverty and inequality on this or any one administration in the history of the country.”

Amaechi also said work on the proposed Lagos-Calabar railway would commence before the end of 2021.

He said, “In a few weeks from now, we are going to sign the loan agreement for the commencement of that project and before the end of the year, contractors will move to site.

“The President Buhari administration has embarked on railway construction and rehabilitation from Port Harcourt to Maiduguri, from Ibadan to Kano and from Abuja to Kaura Namoda, among others.

“We are also renewing the Lord Lugard railway line that has been out of effective service for decades.”

Earlier, the Vice Chancellor of the University of Calabar, Prof. Florence Obi, who thanked the Minister for agreeing to deliver the convocation lecture, said the university was poised to promoting academic excellence. 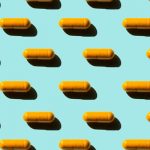 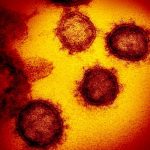