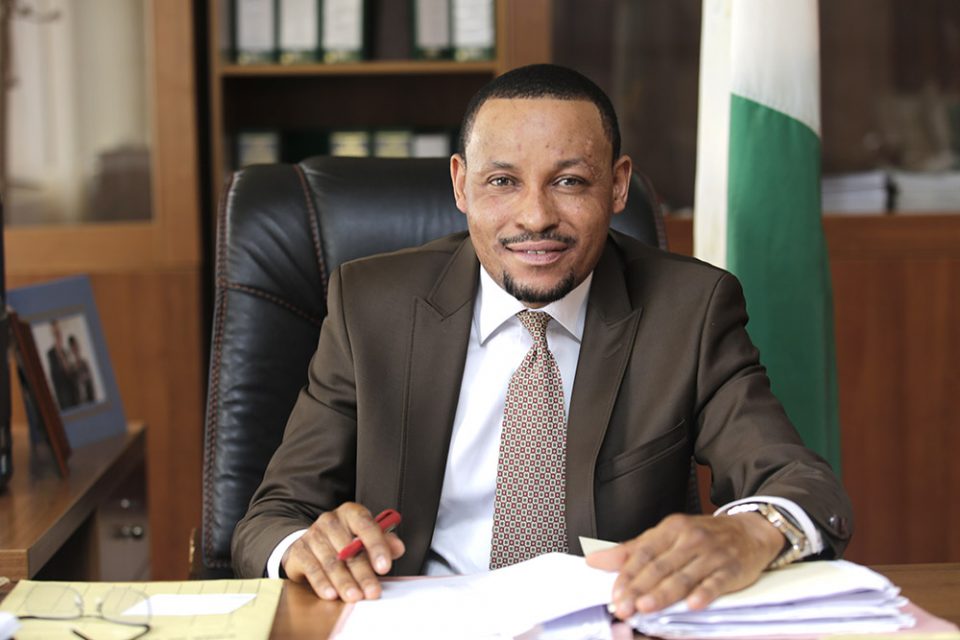 “Our attention was drawn on a report from some online publication with a video cliff suggesting Hon Chairman, Justice Danladi Y. Umar assaulted a Security Guard at Banex Plaza.”

“To start with, the said plaza has been his usual place of visits for the past 18 years for shopping and repairs of his phones, and in all these periods there have never been any time he had any turmoil with anybody.”

“Unfortunately, yesterday’s altercations started over a packing lot, which Chairman met vacant and it was directly opposite a shop he want to make a purchase and to fixe his phone, when the young Security guard sighted him, he ordered that Chairman should not pack his car in that particular empty space, but Chairman asked why, the security guard couldn’t convinced chairman, though Chairman didn’t identify himself, because to him is needless and is a place he visited often, but the boy was rode in his approached and threaten to deal with Chairman if he refuse to leave the scene.”

“Again, if Chairman had went there to cause trouble or intimidate some one, as suggested in the report, he would have gone there in his full official paraphernalia, but he went there alone with his younger brother.”

“The Police men seen in the video cliff were not the Chairman’s police team, they were policemen operating around the plaza whom at first instance intervened before the arrival of police team from Maitama Police station. As the few policemen in the complex were apparently overwhelmed by the mobs, consisting of BIAFRAN boys throwing matches and shape object to his car, which led to deep cut and dislocation in one of his finger, causing damage to his car, smashing his windscreen.”

“At a point he attempted to leave the scene, these same miscreants, BIAFRAN boy ordered for the closure of the gate thereby assaulting him before the arrival of police team from Maitama police station.”

“An incident like this when it happened, sympathy usually goes to the low personalities. Though is unfortunate as I said, it ought not to have happened.” 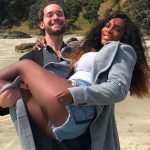 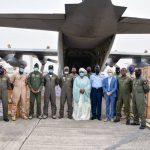 Global Upfront4 hours ago3 hours ago
22
Apr
21 hours ago