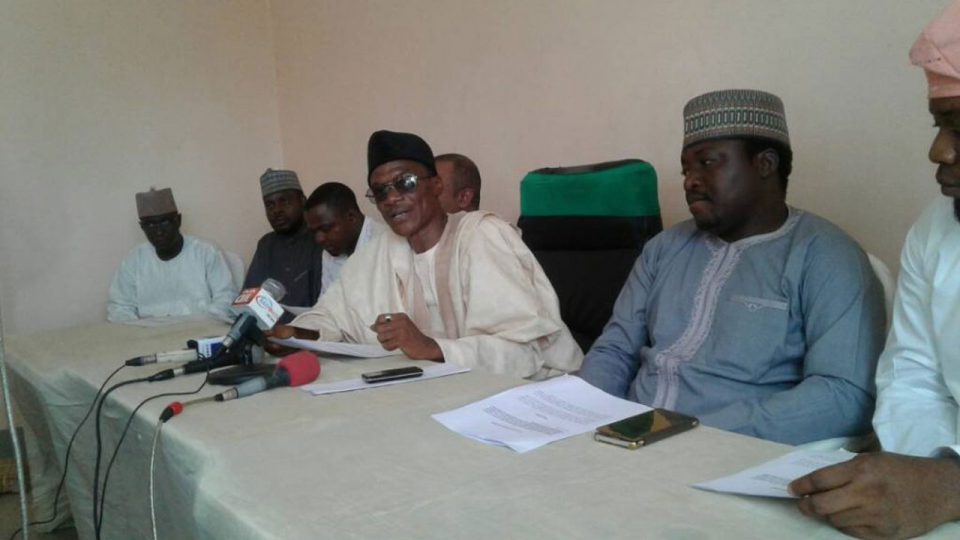 There are palpable fears among Igbos living in Northern Nigeria as a pro-Northern Nigeria group, Arewa Republic, has announced the launch of #IgboMustGo campaign beginning on Saturday, April 10, 2021, aimed at driving Igbos out of the region, and then take over or destroy their businesses or properties, other assets.

The grouse of the group is the killing of 13 traders of Northern extraction by suspected members of the Indigenous People of Biafra (IPOB) in the last one week in Enugu and Imo States.

Apart from the killing of the traders, many police personnel have been killed and facilities torched in escalating attacks on security agents in the South East and South-South regions of the country.

Therefore, the #IgboMustGo campaign is part of the reprisal measures aimed at hitting back at the Igbos.

In a message it has been circulating in various social media platforms including Whats App groups, they stated: “Nobody has monopoly of violence. Silence is not a sign of weakness.

“On Saturday April 10, we will teach them a lesson they will never forget!

“Their multi-billion Naira businesses over the North will answer for their offence. No retreat! No surrender! #Arewa Republic Now!!!”

Similar calls rose to a crescendo in the North on June 6 2021 when 16 Northern Youth groups gave the Igbos residing up to October 1, 2017 to vacate the region.

Mallam Abdulazeez Suleiman who read the statement at a Press Conference at the Arewa House, Kaduna, stated that they issued the “signed proclamation” because “the North, a critical player in the Nigerian project, is no longer disposed to co-existing with the Igbos and shall take definite steps to end partnership by pulling out of the current federal arrangement.

“This conclusion is necessitated by the realization that it isn’t comfortable or safe to share the same country with the ungrateful and uncultured Igbos who have exhibited reckless disrespect for the other federating units and stunned the integrity of the entire nation with their insatiable criminal obsessions… The North is fed up with being in the same country with this acrimonious Igbos.”

Calling for a final dissolution of “hopeless union that has never been convenient to any of the parties,” the group said they would embark on the “recovery and control of landed properties.”

Suleiman added: “Since the Igbos have clearly abused and unreciprocated hospitality that gave them unrestricted access to landed properties all over the North, our first major move shall be to reclaim, assert and assume sole ownership and control of these landed resources currently owned, rented or anyway enjoyed by the ingrate Igbos in any part of the North for forfeiture.”

They then announced the immediate commencement of the inventory of all properties, spaces or activities currently occupied by the Igbos, forwarding an update data on locations occupied by any Igbo in any part of Northern Nigeria.

They expressed anger at the persistence calls for the actualisation of Biafra “by the unruly Igbo of South-Eastern Nigeria,” alleging that this was “emboldened by the apparent indifference of the Nigerian authorities.”

They therefore lamented that “the Igbo secessionist tendency is widening in scope and action at every stage, with adverse effects on the law-abiding people of other regions residing in or passing through the East, while the Igbo leaders and elders by their utterances and direct action or inaction appear to support and encourage it.

A source said “there are fears that the compilation of the assets, businesses and offices of the Igbos in Northern Nigeria have been completed and they are now ready to pounce on them to take ownership and control as they threatened. Nothing will actually stop them if they go ahead, after all, since that Press Conference, none of the leaders or organisers were arrested or questioned and are walking freely and implementing their agenda, unrestricted.

“In any case, we shall see what happens on Saturday. What I am sure of is that there is nothing like Arewa as we used to know. Many areas of the North are restless and interested in their freedom. They detest such hegemony as it used to be. Yes, people are apprehensive about the threats to chase the Igbos away or take over their properties and businesses, but it is also possible that nothing will happen on Saturday. But I can tell you that if these hoodlums hiding under the Arewa Republic insist that something happens, what will happen is that everybody will gather against them.

“But we believe that reason will prevail and the right things would be done. During the June 2017 the Igbo Quit Notice, Igbo leaders in the 19 Northern States met and unanimously agreed to remain in the North as long as the State and federal governments would guarantee their security.

Governor of Kaduna State, Malam Nasir El-Rufai, assured Igbos in his State of their safety while calling for the arrest of the people behind the Igbo Quit Notice. Till date, no arrest was ever made on any of the masterminds or supporters. 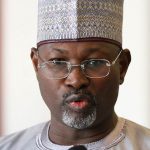 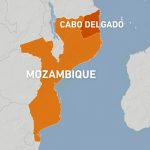