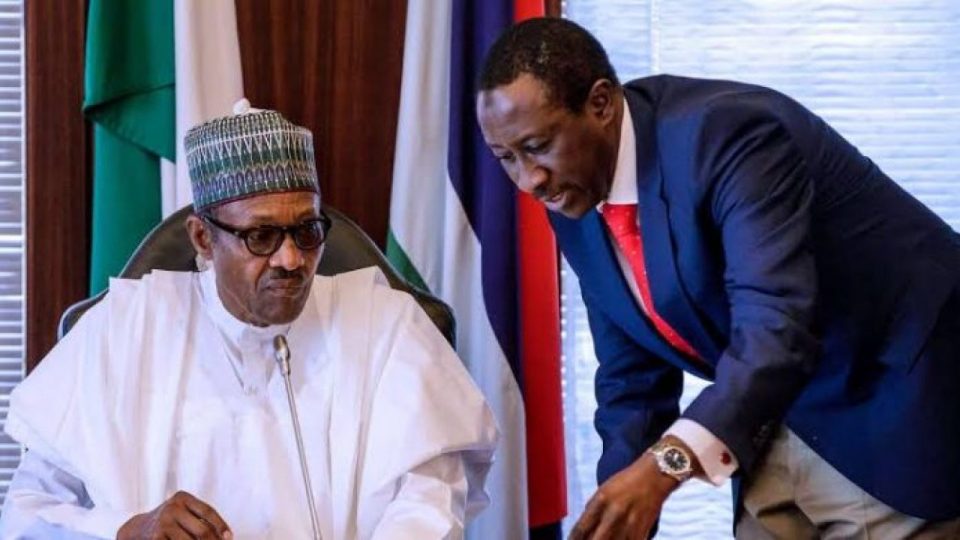 Nigeria’s former Head of State, General Abdulsalami Abubakar on Wednesday expressed concern that the figures of 80,000 killed and three million displaced is being fueled by the proliferation of all calibre of weapons in the country, which he estimated at six million.

General Abubakar, who is Chairman of the National Peace Committee (NPC), painted the dire state of affairs in the country at a dialogue session of the committee with stakeholders at Transcorp Hilton in Abuja.

Abubakar said the challenges facing the country has transcended security and assumed an all encompassing nature, listing the challenges to include Boko Haram insurgency, banditry, kidnapping, increasing poverty, calls for the balkanization of the country from different quarters, threat of hunger arising from insecurity that farmers have faced and continue to face, increasing sense of collective despair and despondency among the populace.

The alarming figure of six million weapons in the hands of non-State actors is coming after a recent report by SBM Intelligence indicated that civilians were in possession of more arms than security officials in the country. The report detailed how the proliferation of small arms in Africa’s largest economy is fueling insecurity in the country.

“The number of small arms in circulation in Nigeria, in the hands of civilian non-state actors is estimated at 6,145,000, while the armed forces and law enforcement collectively account for 586,600 firearms,” the report said.

SBM said the trend of arms proliferation in Nigeria has an impact on the country’s internal security, which has led to violence, deaths and injury of citizens.

According to a Global Terrorism Index 2020 report, Nigeria was ranked the third most terrorised country in the world due to insecurity.

Abdulsalami said: “The proliferation of all calibre of weapons in Nigeria is worrying. It is estimated that there are over six million of such weapons in circulation in the country. This certainly exacerbated the insecurity that led to over 80,000 deaths and close to three million internally displaced persons.”

The former Head of State also gave an assessment of the security situation, saying that the security forces are not just overstretched but under funded, noting that they can perform better with more sophisticated weapons, equipment and funding.

“We believe Nigeria must find a way out of these problems. Our hope is that perhaps among us, by listening to your different perspectives, we can begin to build up confidence among our people so that we can hold together. So our hope is that we shall not only share our collective lamentations about the current situation, but propose some concrete suggestions that can point the way forward, suggestions that can inspire more confidence among our people and ensure that our country remains one,” General Abubakar said.

While welcoming the stakeholders, which included traditional rulers, Ekiti State Governor and Chairman of the Nigerian Governors’ Forum, Dr. Kayode Fayemi; Plateau State Governor and Chairman of the Northern Governors Forum, Simon Lalong; religious leaders, military, police and other security agencies, Abubakar said President Muhammadu Buhari was aware of the meeting and that he supported it.

He said the expectation is that the meeting will find out what are the causes of the conflict and how to mitigate them.

Also, a former Head of State retired Gen. Yakubu Gowon, urged all Nigerians irrespective of religious and political differences to see the challenges confronting the country as ones that must be tackled and resolved collectively. 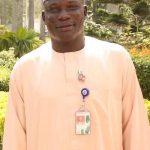 Global Upfront22 hours ago21 hours ago