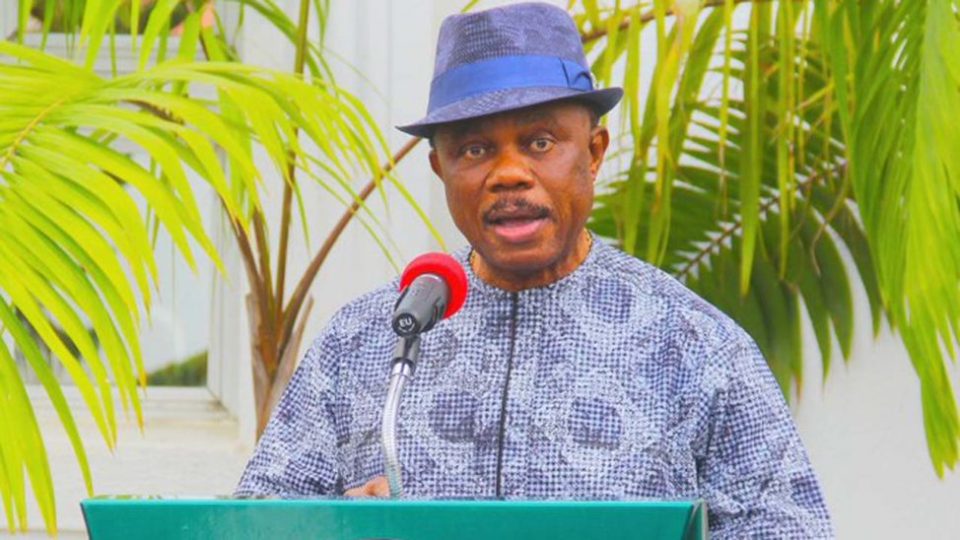 Governor Willie Obiano of Anambra State may have the deciding stick over who succeeds him in whichever political party, in the November 6, 2021 Governorship election in the State.

Global Upfront Newspapers (GUN) investigation ahead of the November 2021 election shows that the Governor’s impact is being noticed in the three leading political parties in the State – the ruling All Progressives Grand Alliance (APGA), the All Progressives Congress (APC) and the Peoples Democratic Party (PDP).

GUN correspondents in the two major cities of Awka and Onitsha, who have been monitoring the three political parties ahead of the November 6 poll, reports that Governor Obiano is in talking terms with major stakeholders with a view to having huge impact on who becomes flag bearer in each and finally clinches the Governorship seat.

Apparently drawing from the experience of 2017 when he, Obiano, as the incumbent Governor, bought over most of the top politicians in APC and PDP to support his APGA candidacy, he has begun similar moves ahead of the election.

GUN findings shows that top shots of PDP in the State led by some members of Board of Trustees (BOT) and some State party officials are already romancing with the Governor.

Inside sources told the GUN that Obiano is so relaxed in this forthcoming election in the hope that his 2017 contacts and strategies will be reactivated for a repeat of the deal.

“PDP is strong enough grassroot-wise to win any election in Anambra State including the Governorship election. But their gullible leaders are always there, willing to do business to undermine the party’s victory,” said the source.

GUN source said Obiano is relaxed waiting for the primaries to pass before opening up talks especially with PDP leaders who will naturally be frustrated with the outcome and be more disposed to make deals with him to betray the party after losing out.

“For the PDP, although a few of them are in contact with the Governor now to ensure that certain strong candidates do not emerge, the real deal would be put on the table after the party’s candidate emerges in July.

“Similar situation applies in the APC where Obiano is trying to have influence on who emerges since it’s his party of destination in the hope for some cover from harassment over corruption cases after he leaves office,” the source added.

GUN further gathered that Governor Obiano is also playing the same role in his party APGA where he is undecided on which candidate to back because of clash of interest between him and the wife.

GUN learnt that while Governor Obiano is disposed to having the former Central Bank of Nigeria Governor, Professor Chukwuma Soludo fly the APGA ticket. But his influential wife is supporting another aspirant. In the same way, APGA leaders are divided along the two leading characters.

Some of the leaders contacted by GUN in the three leading political parties APGA, APC and PDP confirmed the possibility of “massive” sell out from their members because their interest is on how much they will personally make in the election, not whether their party will win. This is another expected bazaar for them to fill their pockets and bank accounts.

“Gov Obiano is not going to be an uninterested player in the exercise because he wants to cover his back properly knowing what he did and what may follow when he goes. That is why he is ready to deploy all the resources available to ensure he gets his way again,” said the source. 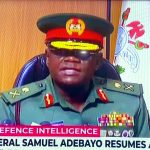 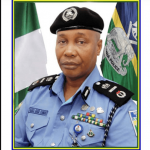