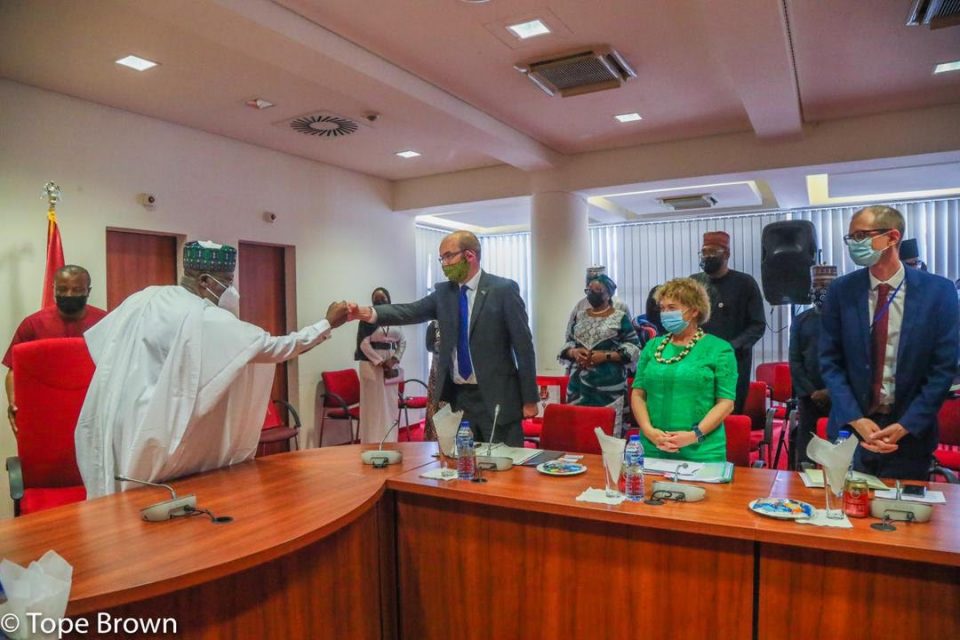 Senate President, Ahmad Lawan on Tuesday in Abuja hosted visiting UK Minister for Africa, James Duddridge, saying that Nigeria needed the support of her friends around the world in her bid to overcome the current security challenges.

Lawan told Mr Duddridge, who was at the National Assembly in company of the British High Commissioner to Nigeria, Catriona Laing and some of her officials in Abuja said: “We believe that our country, our Government has to do a lot to secure the people, their lives and their property and this is the time that all our friends across the world need to support us, give us the kind of support that we need.

“So it is an opportunity for me to appreciate what the British government has done so far and of course like Oliver Twist, we will ask for more of support in the areas of weapons, training that we have been receiving from you.

“This is one such phase that our country is passing through but we believe that with determination, our will and desire to sumount this problem, we will be able to do that but definitely we need the support of our friends especially Britain.

“We have a very long standing with Britain and we appreciate what you have been able to do so far but we need more support.”

Also responding to a remark by Duddridge, the Senate President said the National Assembly would pass the Petroleum Industry Bill by May while the Electoral Ammendment Bill would be passed by June.

“The National Assembly is working tirelessly to ensure that we pass the PIB which is a very important piece of legislation for our country. This time around we have devised different means and ways of ensuring that it is not only passed by the parliament but it is assented to by the President.

“Our belief is that we have long been working together with the Executive arm of government to ensure that we don’t leave any gaps that will engender unnecessary controversy between us on the bill and so far it has been paying off. The bill is on its final journey into the Senate and the House of Representatives chambers for consideration.

“We think that this is one legislation that will change the economic fortune of our country because it will make a huge difference in our earnings from Petroleum resources that we are endowed with. But we also believe that this is one piece of legilation that will give significant or sufficient incentives to the oil companies especially the International Oil Companies(IOCs) doing business in Nigeria.

“On the Electoral Ammendment Bill, we have been working on that. It is also our programme that we are able to pass it before we go on summer break. We are hopeful that we will be able to pass the bill before the end of June.”

Earlier in his remarks before the meeting went into closed session, the visiting UK Minister indicated interest in the progress made by the National Assembly on some bills such as the Electoral Reforms Bill and PIB.

He also sought to have a view of the Senate Chamber to know the differences and similarities with the British parliamentary chamber. 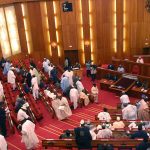 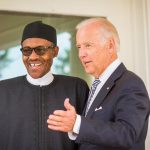