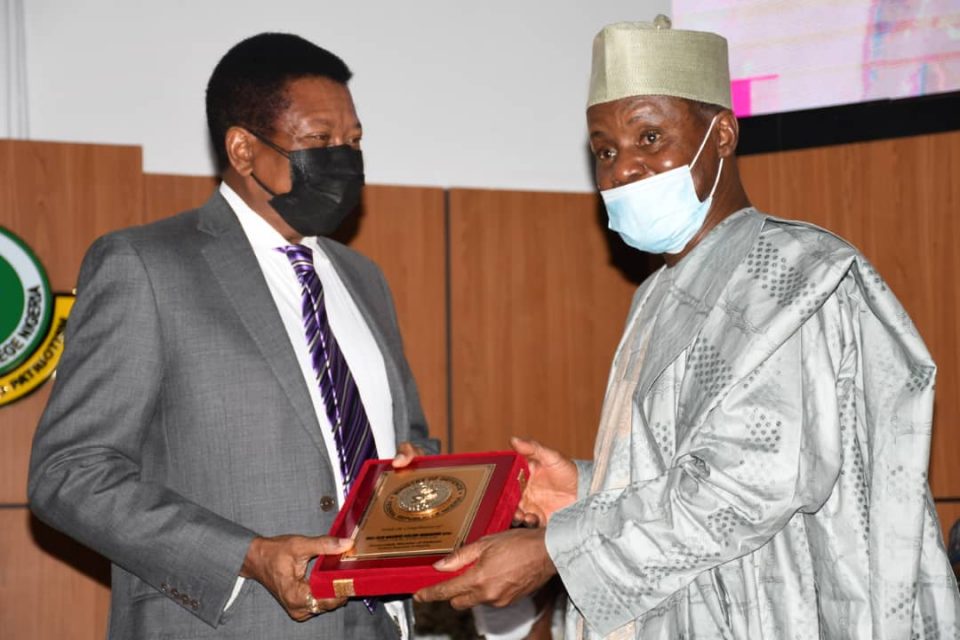 Minister of Defence, Major General Bashir Salihi Magashi (rtd) on Wednesday received the report of the Committee to facilitate the reform of the Ministry of Defence and the Armed Forces of Nigeria, saying that that the reform of the defence sector would held redefine the national defence architecture that would end insecurity in the country.

According to a statement on the presentation by Mohammad Abdulkadri, Special Assistant Media and Publicity to the Minister of Defence, General Magashi said when he received the report at the National Defence College, Abuja, that the reform would emplace Nigeria with a robust, repositioned and result-oriented military sector for improved performance in the discharge of constitutional mandate, especially now that the nation is combating internal security challenges.

While appreciating work of the reform Committee, the Defence Minister said that their recommendations would be painstakingly perused towards a “courageous” implementation that would benefit Nigerians.

Chairman of the Committee, Air Vice Marshal Mohammed Ndatsu Umaru (rtd), said the over 250-page report contains over 70 recommendations as well as drawn up strategies to facilitate their implementation.

AVM Umaru the policies that must be reviewed and implemented urgently include recruitment, promotion, retirement, funding and managing military operations as well as the need to accord priority attention to Research and Development (R & D) and restructuring of Defence Industrial Corporation of Nigeria (DICON).

He therefore appealed to the Minister to hasten the implementation of the recommendations and to constitute high level advisory team for the reform of the Ministry of Defence based on the current Defence Policy.

The 21- man committee was inaugurated by the Minister of Defence in February with a 10-point terms of reference. 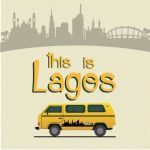 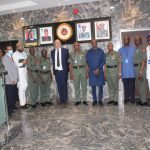