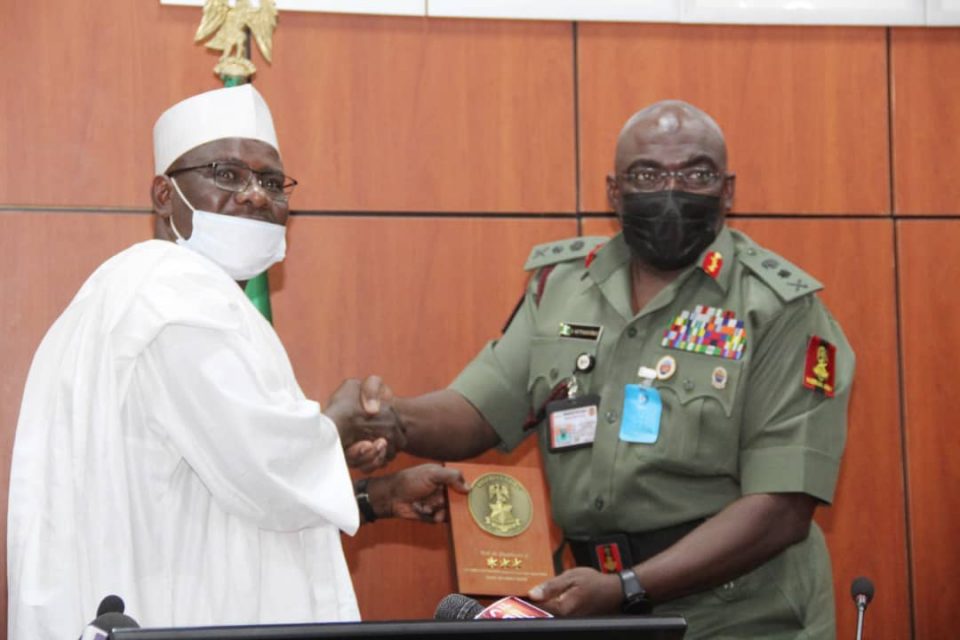 Senator Ndume told journalists after Senate plenary while promoting his bill seeking to establish Federal College of Education Gwoza, Borno State which passed second reading on the floor of the Senate on Tuesday “insurgency is resurging again and that is a matter of concern.”

But he insisted that the resurgence of terrorist activities should not stop the establishment of more education institutions in Borno South which he represents at the National Assembly as the Senatorial district has no higher institution of learning despite its size and population.

According to Senator Ndume, “last week, 30 soldiers were killed in Mainok on the highway. Yesterday (Monday) just 30km from Maiduguri, the town was overrun by Boko Haram. It took concerted effort of the armed forces but we lost a major and two soldiers. In Rann Local Government, the same thing happened.

“The problem we are facing in Borno and, to some extent, in Yobe and Adamawa, is that the insurgency is resurging again and that is a matter of concern.

“Part of the solution is not to give up and not to show the insurgents that Nigerians are overwhelmed but to show that despite their terrorist acts and their stance against western education, more institutions would be established.”

Meanwhile, the proposed institution, Ndume stated, would help in transforming the educational fortunes of the people of Borno South, a Senatorial District as “the establishment of this College would be an addition to the only existing higher institution (University of Maiduguri) in the State.

“The enactment of this Bill will help not only in transforming the decayed educational infrastructures in Nigeria, but also help in the development of the hitherto devastated North East Region of the Country.” 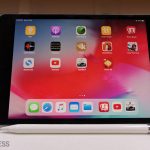 Basketmouth and Oxlade team up for a comedic masterpiece