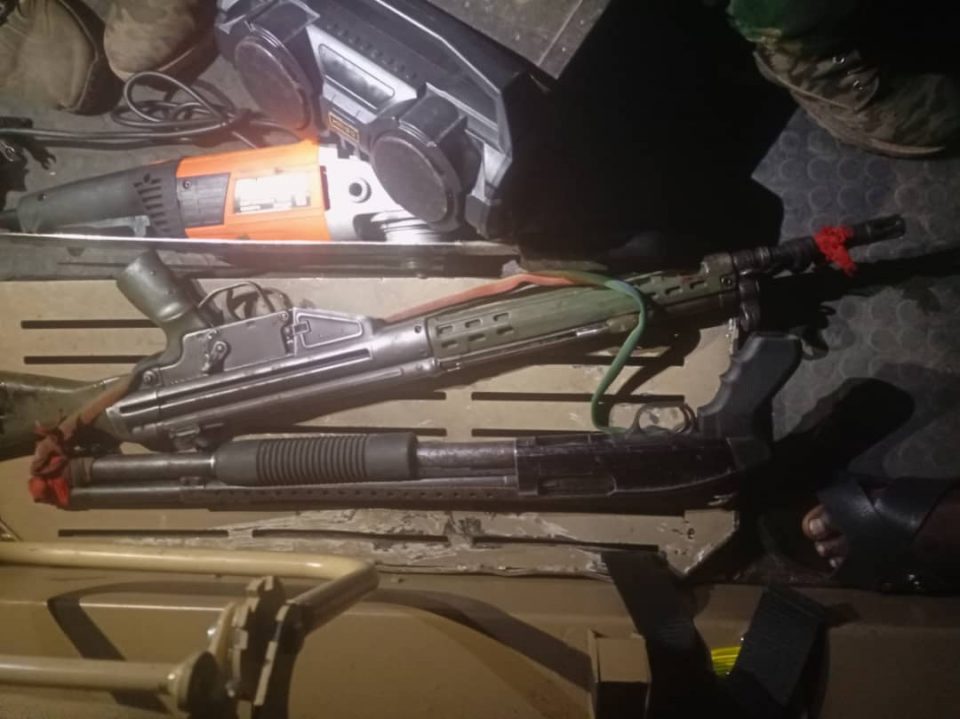 A gang of IPOB/ESN terrorists mounted in vehicles on Thursday, 6 May 2021, stormed Orlu town with intention to attack the compound housing the Area Command and Police Station in Orlu LGA of Imo State.

The attackers were resisted by vigilant police personnel at the Area Command and were completely obliterated when a reinforcement team of the Nigerian Army and Nigerian Air Force arrived the scene.

The assailants who have been on the radar of the Joint Technical Intelligence Team were said to have come from a Forest Camp in Ideato North LGA of Imo State from where they mobilised and planned the failed attack.

Following the encounter, eleven IPOB/ESN Terrorists were neutralised while four AK47, one G3 and one Pump Action Rifles as well as a Berretta Pistol, charms and assorted ammunitions were recovered. All the seven Operational Vehicles used for the attack were demobilised and as such the remaining terrorists escaped on foot with fatal injuries.

There were no casualties on the side of the security forces.

Law abiding citizens in the area are advised to look out for strange persons with gunshot injuries and report same to the nearest security agency for the safety of their communities.

The Nigerian Army remains committed to a united Nigeria that is safe for all law abiding citizens and will continue to support the Police in maintaining internal security.

The general public is once again enjoined to support the security forces with useful and timely information that will help eliminate the security threats in their communities. 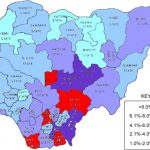 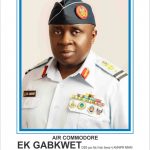