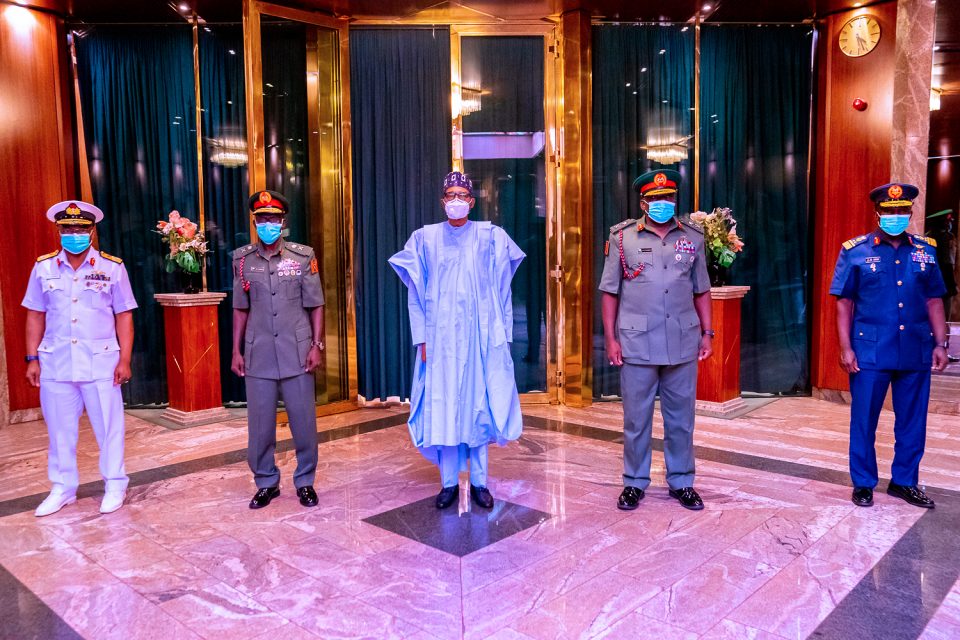 The prevailing insecurity in the country and other macroeconomic challenges have continued to hamper investment in the stock market, with foreign investors pulling out N1.64 trillion from the market in three years. In 2018, N642.65 billion in foreign portfolio investment outflow was recorded, while foreign investors withdrew N523.42 billion and N481.93 billion during the corresponding period in 2019 and 2020.

This huge outflow of capital has led to concerns about impact on the economy, as operators predict the precarious state of the stock market could worsen if factors impeding the nation’s economic growth were not tackled soon. Operators said that given the increasing level of insecurity, kidnapping, recurrent farmers-herders clashes, unemployment, weak naira and GDP growth, rising inflation and dwindling revenue, government has to evolve new strategies to stop investment outflows.

Sources said that fund managers, Pension Fund Administrators (PFAs) and other investment companies were already pulling their funds from the stock market to fixed income market to ensure guaranteed investment return and avoid erosion of capital.

Nigeria is currently ranked 147th globally, according to the Global Peace Index (GPI) report released in November 2020, making it the third most terrorised country in the world for the second year running after Afghanistan and Iraq.

He said activities in January and February 2021 have shown significant increase in foreign investment outflows while domestic investments have dominated activities in the market. “Despite investment opportunities in the Nigerian equity market, given the relatively low prices of stocks, 2020 saw a total foreign outflow of N481.93 billion against an inflow of N247.27 billion while the month of February 2021 saw foreign outflow of N39 billion from the equities market compared to an inflow of N23 billion.”

He insisted that if the investment climate did not change in relation to the government’s monetary and fiscal policies as well as improvement in economic conditions, investments inflow into the country might eventually dry up.

The primary market is the essence of the capital market. It forms equity capital, which the Nigerian economy direly needs to create wealth and generate productive employment for youths.

He argued that for issuers to approach the market to raise capital, there must be some reasonable level of recovery in the economy to sustain the current bull-run.

He said the late rally in equity market in last quarter of 2020, which took the secondary market to a high level, was not a yardstick to gauge investors’ confidence but a mere fallout from monetary policy adjustment.

“In May 28, 2015, a day before President Muhammadu Buhari assumed office, the size of the Nigerian economy, measured by GDP was $594.76 billion. The foreign exchange rate per dollar was N197 and foreign debt was $15 billion. Inflation rate was 8.7 per cent. After five years, the economy as at December 2020 had shrunk to $487 billion, official foreign exchange rate per dollar is now N411, Inflation rate is 18.35 per cent and foreign debt has ballooned to almost $40 billion.”

Adonri noted that for the greater part of the past five years, no week passed without some horrifying insecurity experiences and calls by various stakeholders on the Federal Government to put a stop to the escalating crises. “When manufacturers will produce and find it difficult to market their goods, how would listed companies do well? Banks have closed most of their branches in some of these regions where these killing are persistent. Beverage and confectionery companies are the most affected by insecurity and killings.”

Adonri said stock inventories of the firms were high because they could not deploy their staff to areas prone to attack. He argued that war, insecurity and social disorder are disincentive to investment, adding that no investor will stake his fund to a country where his investment cannot be protected.

According to analysts, the overall weak macroeconomic scenario sustained negative market sentiments in the past few years, coupled with the tensed socio-political space, has not encouraged successful primary market activities. It is also on record that some planned IPOs have remained on hold due to prevailing negative market sentiments, driven by growing uncertainties fuelled by unstable oil prices, and other macro-economic challenges

Since the global financial crisis of 2008 till date, no fewer than six companies have approached the market for IPO issuance. However, the listing of Seplat Petroleum Development Company Plc. and Transcorp Hotels Plc., in 2015, ended several years of IPO drought in the capital market. While Seplat, a global IPO, was 100 per cent successful, Transcorp Hotels recorded only 50 per cent subscription.

After four years of zero record from 2015, hope of a return of the era of IPOs was rekindled with the offer for sale of SAHCO Plc’s 406,074,000 ordinary shares of 50 kobo each at N4.65 per share in 2018. Since then, no company has approached the market for a new listing.

Sheriffdeen Tella, a professor of economics at Olabisi Onabanjo University, Ago-Iwoye, said profit-taking and capital flights will persist in stock market unless government prioritises issues of insecurity and unemployment in Nigeria.

Tella pointed out that when an economy faces downturn, potential investors are scared to invest while existing ones develop apathy and engage in profit-taking. He argued that the level of security in a particular jurisdiction is a major factor that attracts or lures foreign investors to the market before the issue of return on investment is considered.

Director-General of Lagos Chambers of Commerce and Industry, Muda Yusuf, said investors’ confidence has been adversely affected by the worsening security situation, coupled with other macro-economic challenges bedeviling the country in the past few years. “The stock market has been facing multiple headwinds in recent times. The immediate causal factor is the rebound of money market yields and the positive trajectory of returns in the fixed income market. The economy is still struggling to recover from the shocks of the COVID-19 pandemic. The reality is that the stock market typically reflects the health of the economy,” he said.

Aligning with other experts, Segun Ajibola, Professor of Economics, Babcock University, noted that one of the key considerations in taking investment decisions is the state of security and other macro-economic variables of the country under consideration. The don noted that if existing and prospective investors are not sure of the extent the negative impact of insecurity, hostile environment, uncertainties in government policies, banditry, economic lockdown, among others, could have on their returns on investment, they take the easy way of divesting existing investments.

“For the stock market, a key inducement to invest is the ability of the business operators raising funds through that market to conduct their businesses without restraints. Insecurity is a major clog on business operations, which may restrict companies’ performances and hence returns on investment and dividend payout. I believe this is part of what the country is going through.”

This story first appeared in The Guardian, https://guardian.ng/news/foreign-investors-pull-out-n1-64tr-from-stock-market-over-insecurity/ 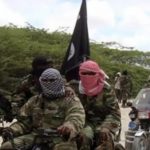 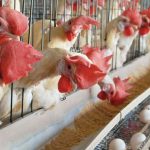