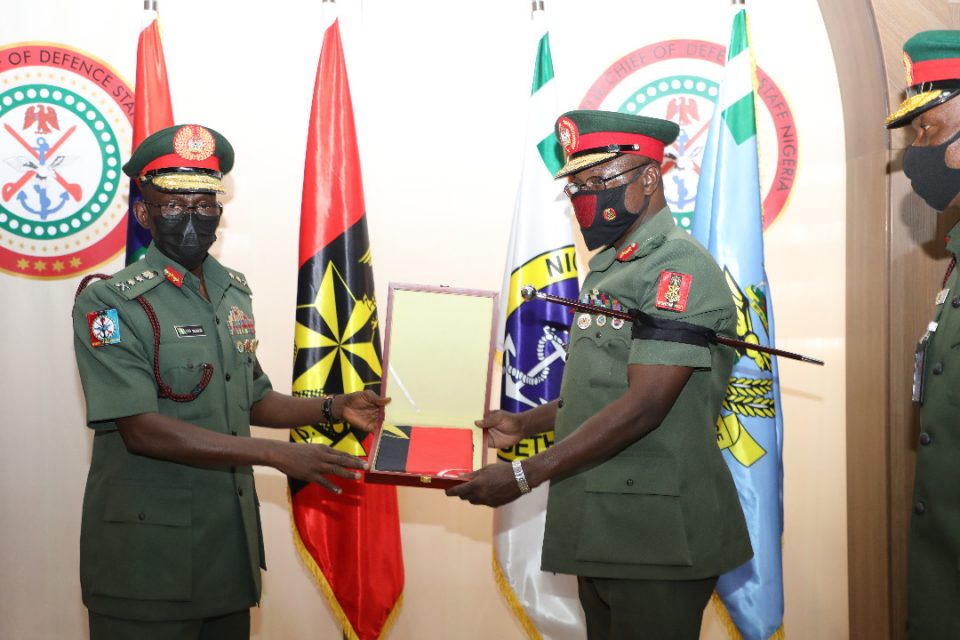 General Yahaya spoke when he held a brief meeting with Principal Staff Officers of Army Headquarters further stressed “team work and synergy as the way forward for the Nigerian Army and the nation as no single individual or agency can make it alone.”

Yahaya was appointed COAS by President Muhammadu Buhari on 27 May 2021 following the unfortunate demise of Lieutenant General Ibrahim Attahiru and 10 others in a plane crash on Friday 21 May 2021.

On arrival from Maiduguri on Friday morning, the COAS proceeded to Defence Headquarters where he formally reported to the Chief of Defence Staff, General Lucky Irabor and received the Command insignia (flag), the symbol of authority before proceeding to take over his office at the AHQ.

He was received at the Army Headquarters by the Chief of Policy and Plans (COPP) Army, Maj Gen BI Ahanotu and thereafter inspected a quarter guards mounted in his honour and the symbolic lowering and hoisting of command flag to signify the end and beginning of a new command in line with Army traditions.

The COAS thereafter proceeded to the Ministry of Defence to pay homage to the Honourabe Minister, Maj Gen Bashir Salihi Magashi (rtd). 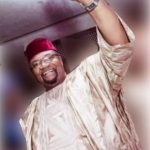 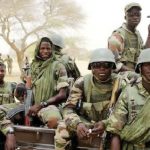 4 Policemen, 44 others killed in gunmen attacks in 8 States between Friday and early Sunday