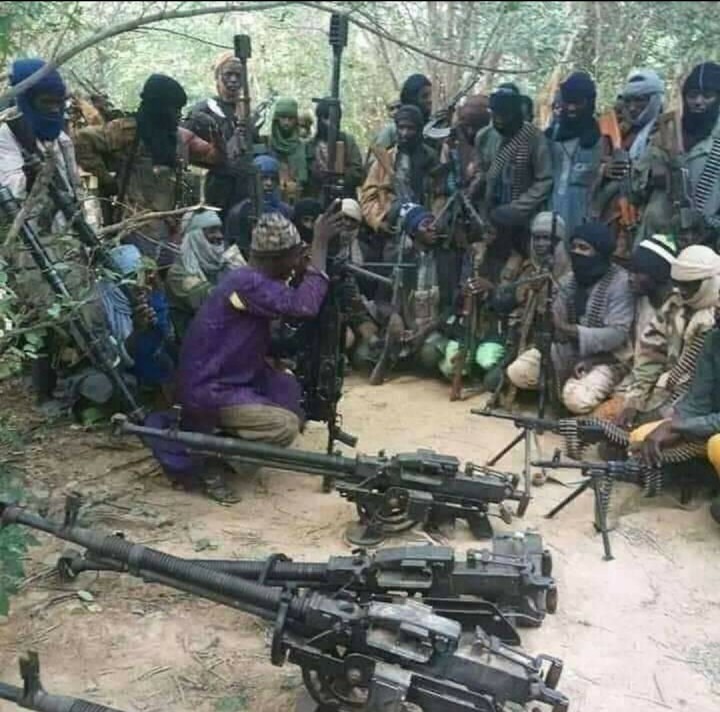 Bandits alleged to be herdsmen have continued their attacks on several agrarian communities of Ado Local Government Area in Benue State, killing 12 persons.

Sources have confirmed that the simultaneous attacks on the communities was carried out between Saturday night and early hours of Sunday in Tologa, Ndi-Obasi, Odoken all in Ekile Council Ward of Ijigban District, Ado Local Government Area.

Chairman of Ado Council, James Oche, who said that 12 people were killed during the coordinated attack on the five villages, alleged that it was a reprisal by herders after some persons believed to be IPOB members crossed over from Ebonyi State to his Ado Local Government in Benue State and killed one elderly Fulani man identified as Muhammad Isah.

According to Oche, “I suspect that the herders came on reprisal because of one elderly Fulani man known as Isah Muhammad who lived in one of the affected communities that shared boundary with Ohakwu Local Government Area of Ebonyi State and was recently killed by IPOB members, who crossed over to the community in Ado.”

Contacted, the Police Public Relations Officer (PPRO) for Benue Command, DSP Catherine Anene, was yet to reply to calls and text messages put through her telephone at the time of sending this report. 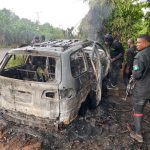 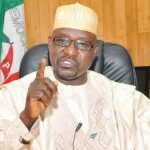