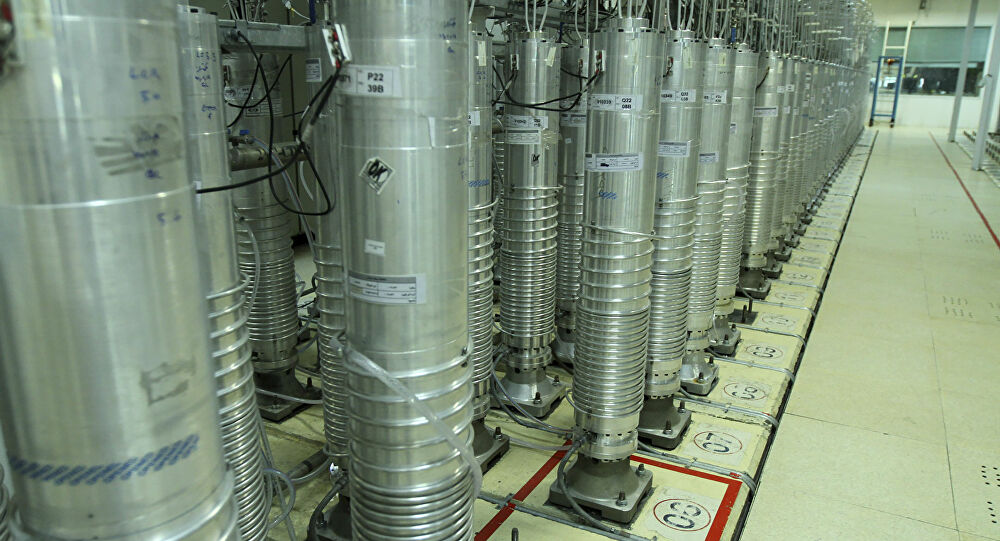 While there’s been no official Israeli confirmation of their involvement, reputable news outlets in the US and elsewhere report that Israeli forces are believed to have carried out the attack.

The New York Times reports that the plant was included in an Israel “Target Bank” presented by Israel to senior members of Donald Trump’s administration in early 2020, part of a target list for possible attacks against Iran’s nuclear program.

Israeli Prime Minister Naftali Bennett appeared to hint Thursday — the day after the attack — that Israel may have been involved when he spoke to a graduating ceremony for Israeli Air Force pilots: “Our enemies know — not from statements, but from actions — that we are much more determined and much more clever, and that we do not hesitate to act when it is needed.”

An expert in Iran claims that the centrifuge blade production plant was attacked by a drone carrying two bombs. It was supported by another drone equipped with electronic warfare emitters. While the UAV capable of carrying four bombs; only two were used.

The drones returned unharmed to their base in one of the countries closest to Iran, the source said.

The New York Times said the attack was carried out by a small quadcopter drone. The Jerusalem Post daily said the attack has caused considerable damage: “A sabotage operation against one of the buildings of Iran’s Atomic Energy Organization (IAEO) caused major damage – despite Iranian denials, The Jerusalem Post learned on Wednesday night. Although Iran has claimed throughout the day that the sabotage failed and caused no damage or casualties, the Post has been given strong indications otherwise, though it has no way to independently confirm.”

According to Asharq Al-Awsat newspaper, the drone took off from inside Iran, from a location not far from the site and hit the structure. However, the person familiar with the attack did not know what, if any, damage had resulted.

The technological advancements are at our fingertips – and ready now – to help design the fastest, lightest, most long-range and powerful rotorcraft in history, and weight and drag optimization is a critical success factor. From   Collins Aerospace

In April, Radio Free Europe reported that Iranian President Hassan Rohani oversaw the launch of a production line of advanced centrifuges on April 10 in an apparent new violation of the 2015 nuclear deal after talks began earlier this week in Vienna aimed at bringing the United States and Iran back into full compliance with the accord.

Rohani was seen in a live state TV broadcast at the Natanz nuclear plant ordering the injection of uranium gas into the centrifuges and mechanical tests on its newest advanced nuclear centrifuge. According to this report the centrifuges that were reportedly activated on April 10 allow uranium to be enriched more quickly and in greater amounts than Iran’s first-generation centrifuges, which are the only ones the 2015 deal allows it to use.