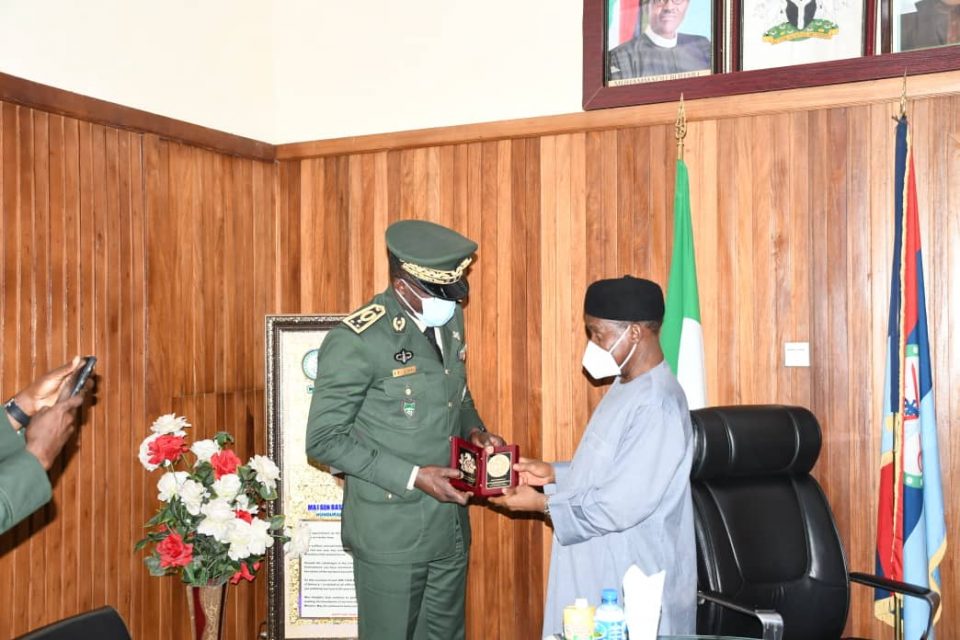 Nigeria is strengthening defence cooperation with member countries participating in the Multinational Joint Task Force (MNJTF) towards towards combating the insecurity in the West Africa sub-region, Minister of Defence, Major General Bashir Salihi Magashi (rtd) said in Abuja on Monday.

General Magahsi spoke when he met with an 8-memebr delegation of the Senegalese Armed Forces led by its Inspector General, Major General Daouda  Niang, at the Ship House Headquarters of the Ministry of Defence, Abuja.

The member nations of the MNJTF include the Lake Chad countries – Nigeria, Cameroon, Chad, Niger plus Benin Republic created in late 2014 and early 2015 with just over 8,000 troops to combat Boko Haram/Islamic State in West Africa Province (ISWAP) terrorists who are launching attacks across borders.

The Minister, who emphasized the need for both Nigeria and Senegal to step up bilateral and multilateral military cooperation, said it is imperative there is continuing joint training and retraining of personnel.

General Magashi explained further that “such a well packaged robust military training will build the capacities of the prospective beneficiaries to change the tide against the adversaries fueling cross boarder criminal activities.”

The Nigerian Defence Minister outlined the various opportunities that abound in the Armed Forces training Institutions in Nigeria, which he assured, are available for Senegalese candidates to buy into for enhanced combat efficiency.

In his remarks, the Leader of delegation and head of the Armed Forces of Senegal, Major General Daouda Niang, appreciated what he described as the ‘Big Brother’ role Nigeria is playing in the Economic Community of West African States (ECOWAS).

General Niang therefore sought for enhanced existing military cooperation with Nigeria in the efforts of the Senegalese Armed Forces to fully professionalise.

He thanked the Minister of Defence for the audience and assured him of continuous cooperation of the Armed Forces of Senegal with the Nigerian counterpart in the areas deemed necessary, bilaterally. 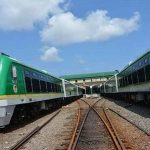 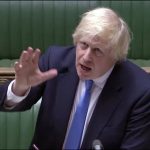 Global Upfront4 mins ago4 mins ago
26
May
6 hours ago