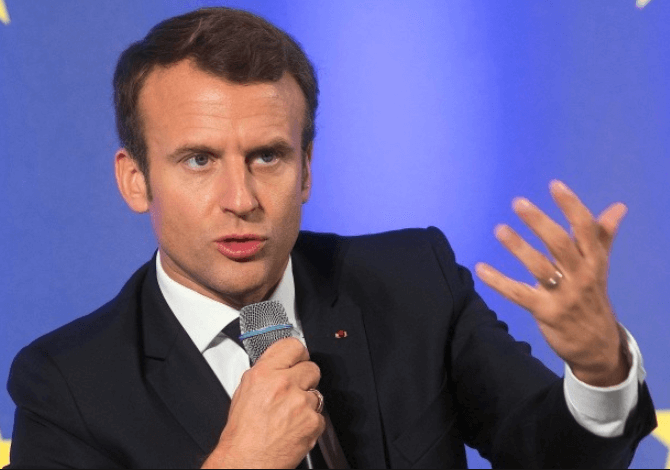 President Emmanuel Macron said the mission would be replaced by an “operation of support and cooperation with armies in countries that ask for it”. And as part of the “new framework” the French military’s presence in the Sahel region would be part of a military operation and international alliance, associating countries in the region with all its partners, focused solely on the fight against terrorism.

This new framework is being read as an attempt at placing ownership of the process at restoring stability to the affected states in the region. And Paris has made clear whatever is left of the French military’s presence in the region will be integrated into the broader European Union’s military task force called Takuba Task Force.

France’s military interventions were triggered nearly a decade ago by a protracted crisis as a result of activities of Tuareg separatists in Mali. Islamic extremists with close links to Al-Qaeda had taken advantage of the situation by capturing northern Mali in early 2012.

Other Islamist extremist groups now operating across the region are known to also have ties with the Islamic State. Despite France’s intervention, the spate of instability has worsened with Islamic extremists intensifying their reign of terror over the years.

Since its inception to date, France has lost about 55 troops to the activities of extremist groups. This is perhaps one of the main reasons for its decision to bring an end to what has increasingly become an unending war that continues to drain economic resources.

France’s decision presents Paris as well as the international community with the opportunity to take a more integrated approach that is less militaristic. Anything short of this will aggravate an already deteriorating situation in the Sahel.

A decade of interventions

In 2012 France committed itself to a full fledged military campaign under the name Operation Barkhane in the region. This consisted of a force strength of 5,100 French troops operating across Chad, Mali, Niger, Mauritania and Burkina Faso. As an anti-terror mission, its ultimate goal was to target Islamic extremists.

In 2013 France launched Operation Serval. This sought specifically to prevent the Islamic extremists from gaining access into Bamako, Mali’s capital.

In 2014, spearheaded by France, the Group of 5 (G5) Sahel Counter-terrorism Force was launched. The aim was to improve cooperation around development and security in West Africa. The troops of Operation Barkhane worked alongside the G5 counter-terrorism force.

The force is not yet fully operational. As part of its mandate, it had hoped to deploy about 5,000 troops along the southern part of the Sahara Desert. The aim was to support the ongoing efforts of peacekeepers under the UN’s MINUSMA mission.

The force has the backing of the United Nations and the African Union, as well as the US, Saudi Arabia, the United Arab Emirates, Turkey and the European Union. Gulf countries pledged to provide $500 million to financing the force. But there appears not to be much traction.

In the meantime insecurity in the Sahel has raged on unabated.

The Takuba Task Force – a European military task force which has also until now been led by France – is now likely to play a leading role in the international community’s involvement across the region.

The military interventions on their own miss the point. There needs to be a complementary non-military approach that focuses on improved governance. The absence of this has been at the heart of the region’s crisis of instability.

For a start there is a major breakdown of trust between states and their citizens across the Sahel. This is due to years of poor governance and neglect, opening the door to systemic corruption and underdevelopment. There is endemic poverty, inequality and increasing youth unemployment in countries across the region.

Islamic extremist groups have chosen to capitalise on these realities by pitching local people against their governments.

With the G5 Force lacking full operational capacity and Nigeria and the regional body ECOWAS taking a back seat, the affected states in the region remain mostly responsible for moving the needle on restoring stability. It’s a task they are ill prepared for and, by every indication, unable to accomplish.

The lack of synergy between France and ECOWAS on the situation in Mali does not augur well for stability in the region.

As a result, the immediate beneficiaries of this proposed exit strategy by France will be the Islamist extremists. To stop this from happening, France and its partners need to re-calibrate their focus beyond military interventions to strengthening state capacity across the region.

To do this efficiently and effectively, they need to expend political capital across the region by carrying along key stakeholders including elites, locals and traditional rulers, all of whom have a say in the peace process, while helping to provide the platforms and environment for these conversations to take place.

The over-militarisation of the crisis across the region has done little to foster much-needed stability. 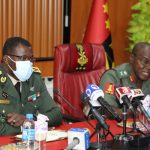 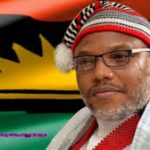