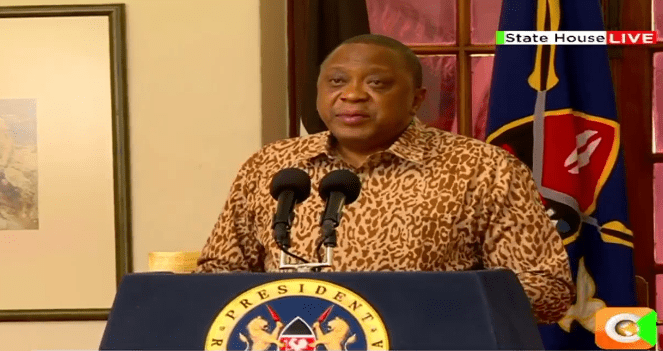 The Indigenous People of Biafra (IPOB) on Thursday said Kenyan President, Uhuru Kenyatta, “will be held accountable for betraying Nnamdi Kanu,” its leader.

The group therefore called “on all Biafrans both home and in the diaspora to boycott travels with Kenya Air Lines” and to “to immediately stop patronising any product made in Kenya; and to boycott any business dealings with Kenyans. We cannot be relating friendly with anyone collaborating with our oppressors to keep us in perpetual slavery!”

In a statement by IPOB Spokesperson, Emma Powerful, the group expressed “our disappointment with President Uhuru Kenyetta of Kenya and his Government over his role in the abduction of our Leader, Mazi Nnamdi Kanu and his subsequent smuggling into Nigeria by the wicked Nigeria security agents.

“We are still at shock why a President like Uhuru Kenyetta would stoop so low to collude with a terror-friendly Government like Nigeria under President Muhamnadu Buhari to abduct and dehumanise our Leader for doing nothing other than demanding the freedom of Biafrans from the Nigeria bondage.

“Based on our preliminary findings, President Uhuru Kenyetta was very instrumental to the abduction of our Leader in Kenya.The treacherous action of Uhuru kenyatta against Nnamdi Kanu and Biafrans at large is a clear violation of the 1949  Geneva Convention, and United Nations Code.

We still don’t understand why Uhuru kenyatta and some corrupt officials of his Government would prefer to betray Nnamdi Kanu and Biafrans? Is it because of Nigeria oil money? Is it because of the paltry N100 million bounty placed on Kanu’s head by some Northern charlatans?  Why will President Uhuru Kenyetta sell our leader Mazi Nnamdi to the evil hands of Nigerian government?

“It is so shameful that Uhuru kenyatta would belittle himself in a manner he has just done.By this wickedness and grievous sin, Uhuru kenyatta has demonstrated his affection for the murderous Fulani terrorists  ravaging the entire Nigeria killing and maming indigenous people in their ancestral lands.  Uhuru kenyatta and his partners in crime should get ready to meet us at the International Criminal Court, ICC. This act of terror against our Leader, Nnamdi Kanu, a NATO citizen, British citizen with British International Passport and member of other international organizations will not go unpunished.

“We also want to urge all Biafrans and members of the public to disregard all the concocted rubbish the wicked Nigeria Government and their agents have been peddling about how and where our leader was arrested. He was never arrested but abuducted. All these cock and bull story is to twist facts and blackmail our selfless leader who they have seen as the major obstacle against their agenda to completely Islamise and Fulani Nigeria. Nobody should believe these lies. They are only intended to demarket our Leader and puncture his global reputation and teeming followership.

“The global family of IPOB reaffirm our unalloyed loyalty, belief and confidence in our leader Nnamdi Kanu. Biafrans are united behind him in his current ordeals in the hands of our oppressors. We also wish to remind the Nigeria Government that nothing should happen to our leader Mazi Nnamdi Kanu.” 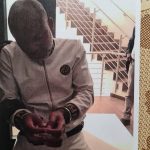 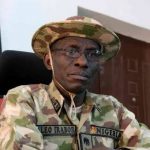