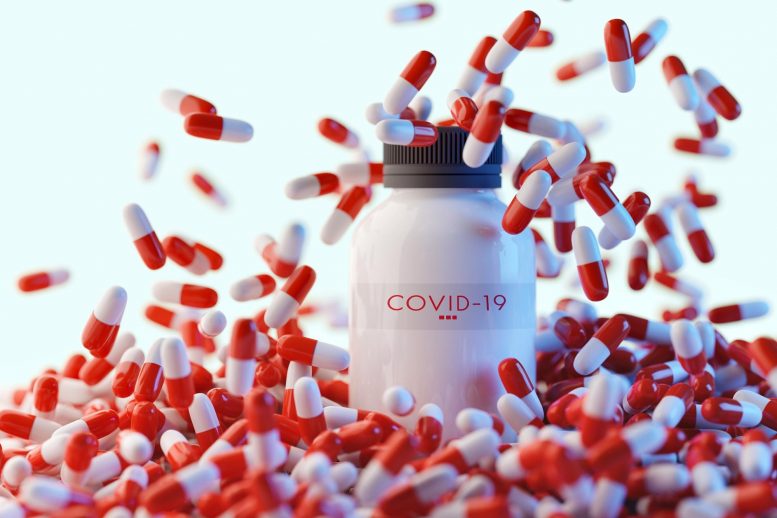 The Nigeria Centre for Disease Control (NCDC) says Nigeria has registered 11 Coronavirus-related deaths on Monday, warning that the recent surge in infections is being driven by the spread of the Delta variant in the country.

The 11 new deaths brought the total number of fatalities in the country to 2,160.

The NCDC said via its verified website on Tuesday that Nigeria also reported additional 444 infections as at August 2, 2021, raising the total number of confirmed infections in the country to 174,759.

The health agency statistics shows that 407 cases was recorded on Sunday.

The country’s case had been rising over the past few week, since the discovery of the Delta strain of the disease, raising fears of renewed pressure on the health system.

Apart  from Lagos state with 275, the highest daily figure of infections, Rivers ranked second with 63 cases, followed by Akwa Ibom with 62 reported cases, Gombe had 22, while Ogun and the Federal Capital Territory (FCT)  registered eight and four cases respectively.

Edo recorded three and Imo had two infections, while Kano, Nasarawa, Sokoto, Jigawa and Ebonyi  registered one each, respectively.

It said that 32 people had recovered and were discharged from various isolation centres in the country on Monday, adding that total recoveries recorded nationwide stood at 165,037 as the multi-sectoral national emergency operations centre (EOC), activated at Level 2, continued to coordinate national response activities.

The health agency said that the country’s active cases were over 7, 000, having tested more than 2.5 million samples for the virus, out of the country’s roughly 200 million population.

Meanwhile, the agency has put the country’s COVID-19 average test positivity rate at six per cent, saying that the increase in cases across states demonstrated that its surveillance system was working. 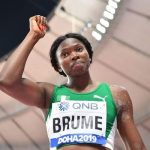 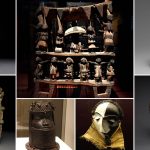