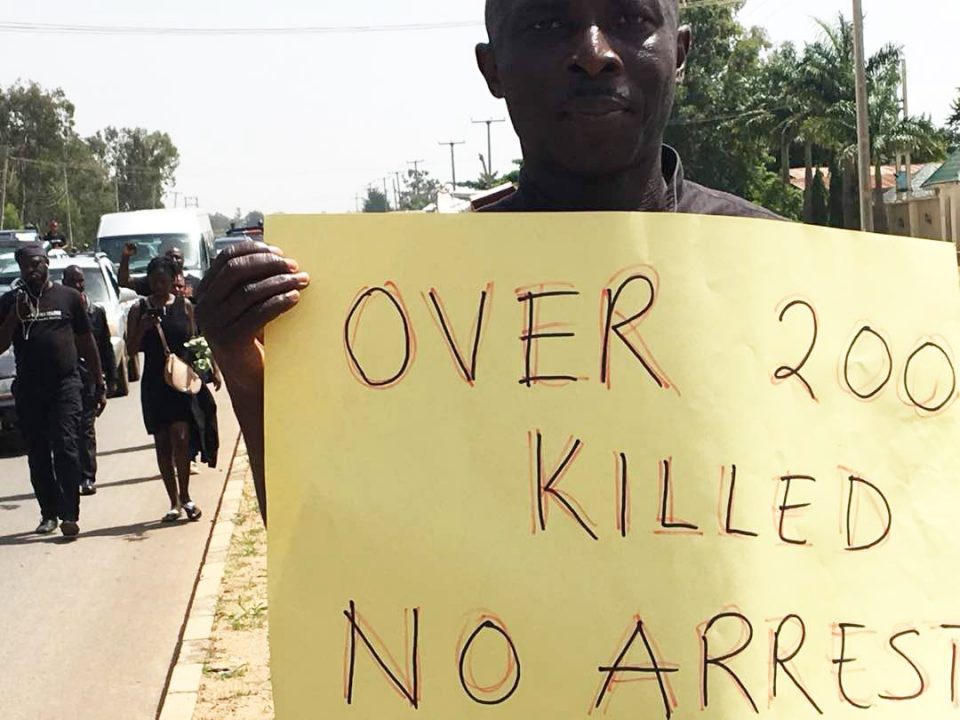 At least two people were killed on Tuesday night as hoodlums blocked the Gada-Biyu Highway in Jos, Plateau State capital.

They also set two trucks on fire as they went on rampage, assaulting passersby.

Sources said that they were protesting the violence between herdersmen and the people of Irigwe in which over 17 people were killed and over 250 houses destroyed on Saturday.

The Tuesday night violence and rampage occurred as the Senator representing Plateau Central, Senator, Hezekiah Dimka (APC) condemned in strong terms, the continuous killing of people and the destruction of farmlands in Plateau by herdsmen.

Dimka, in a statement on Tuesday, said that week after another, communities of Riyom, Barkin Ladi, Bassa, Jos South and Jos East local government areas had come under intense attacks.

Dimka, who is the Chairman, Senate Committee on Drugs and Narcotics, said that the trend had led to the destruction of farmlands and maiming of people in the most barbaric manner.

According to Senator Dimka, “I am aware that there has been apprehension concerning these incidents; there is untold hardship on the part of communities.

“The attack on Jebbu Miango on July 31 until morning of August 1, 2021 leaves much to be desired.

“From reports, over 10 people were massacred, their homes and farmlands desecrated recklessly.

“These are attacks that should not be glossed over. It is time to get things sorted out by ensuring that the perpetrators are apprehended and brought to justice,” he said.

The lawmaker added that the attacks were not isolated cases going by the pieces of information that were circulated before the attacks took place.

He urged security agencies to be on top of the situation and end the attacks.

Dimka sympathized with the communities as well as ask that they be always provided adequate security. 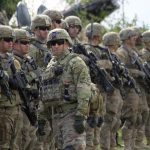 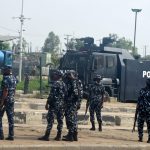 The thrilling rollercoaster of Kanye West’s life and career