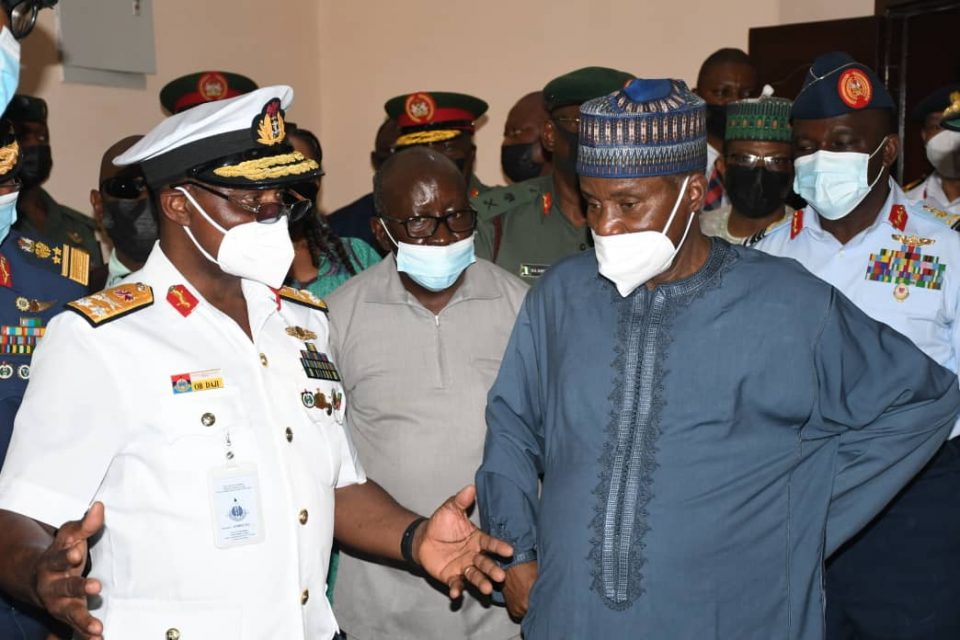 Minister of Defence, Major General Bashir Salihi Magashi (rtd) on Thursday assured the Armed Forces of Nigeria of the Federal Government’s efforts towards galvanising their capabilities to deliver on national defence and security mandate of eliminating Boko Haram/Islamic State in West Africa Province (ISWAP), banditry and other crimes.

General Magashi, who spoke at the commissioning of the 56 block of  flats and 56 Boys’ Quarters of the first National Defence College (NDC) Directing Staff Quarters at its  permanent site, Piwoyi Abuja, guaranteed the military of sufficient equipment, adequate trainings and continuous motivation for the officers and personnel at all times.

He pledged that the Ministry of Defence, under his watch, will continue to support the National Defence College.

The Defence Minister, who was a former Commandant of NDA, described the College as a cerebral centre of excellence that deserves all the necessary funding and logistics supports to facilitate its relocation to the Piwoyi, Abuja “enviable permanent site.”

General Magashi told the management of the College that President Muhammadu Buhari is solidly behind the institution, pointing out that the completion of the nine-floor edifice is yet another demonstration of the Federal Government’s resolve to improve the welfare of the officers, personnel and the civilian elements.

Meanwhile, the Commandant of the College, Rear Admiral Oladele Bamidele Daji, appreciated the support of the Minister in ensuring the completion of the project which he said suffered delay owing to inflationary trends occasioned by budgetary constraints.

The commissioning was attended by, among others, the representative of the Permanent Secretary, Ministry of Defence, Olu Mustapha; the Chief of Defence Staff, General Leo Irabor and Service Chiefs.

The dignitaries inspected the facilities in the newly commissioned project. 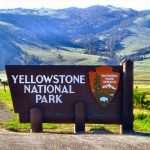 Over 1,000 earthquakes swarmed U.S. Yellowstone Park in July. Is ‘the big one’ nearing? 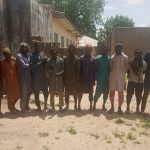