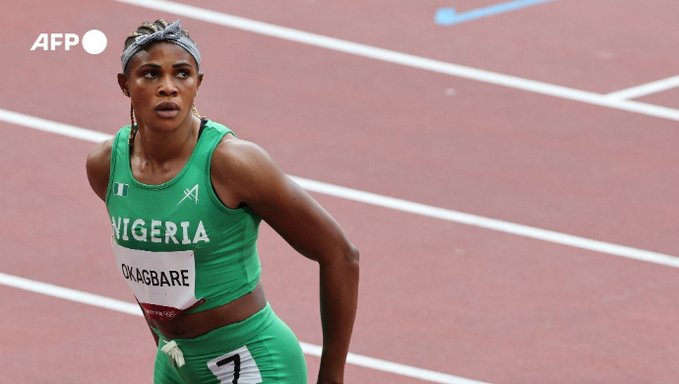 UK Athletics have sought clarity around the involvement of two of Britain’s leading sprinters in a US-based training group, after Nigeria’s Blessing Okagbare was prevented from competing at the Olympics due to a failed drugs test.

Adam Gemili and Daryll Neita are part of the Florida set-up run by Rana Reider, who was coaching Okagbare prior to her positive test for human growth hormone on July 19.

While there is no suggestion of wrongdoing on their part, Sportsmail understands the governing body have spoken to their standards, ethics and rules committee to seek procedural advice over what, if anything, they should do to proceed.

There is not believed to be an investigation at this point.

Meanwhile, the British track and field team hierarchy are processing an underwhelming performance in Tokyo. They recovered from a poor start to record six medals, but failed to win a gold for the first time in 25 years. They were 24th in the medal table and had only 16 top-eight finishes, despite sending a bloated team of 75 on the back of £23million of lottery funding.

‘The medal table makes dismal reading mainly by virtue of the lack of a British Olympic champion, golds being the first determinant of a nation’s standing,’ he wrote on his Sport Inc blog: ‘The last time GB came away from a Games without a gold medal was 1996. Twenty-fourth place is grim and compares with third, eighth, fourth and sixth over the past four Games.’ 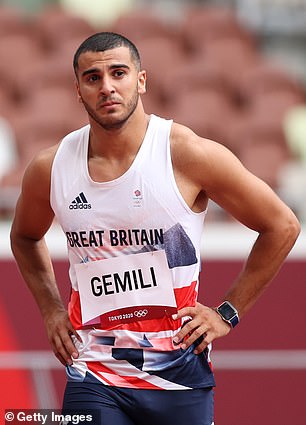 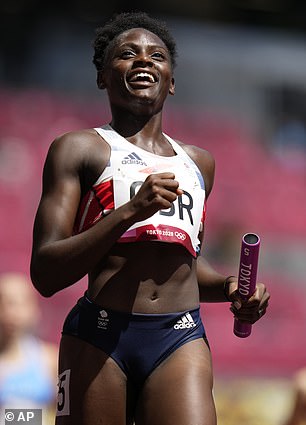 Meanwhile, the British track and field team hierarchy are processing an underwhelming performance in Tokyo

In questioning the make-up of the leadership team built by CEO Joanna Coates, Warner added: ‘At the heart of the problem, I believe, is the thinness of experience of elite athletics at board level and within UKA’s current executive team, and with it an insufficient understanding of what it really takes to succeed in this sport.

‘First move that any new chair should instigate? Bring in an experienced hand to work alongside (head coach) Christian Malcolm to guide his development and help him realise his full potential.’ Malcolm, 42, can at least expect a stronger showing at Paris 2024 with multiple young talents, particularly around the middle-distances at which Britain were able to save face this time.

When asked if the Games were a success or failure, Malcolm said: ‘Somewhere in between. I think it is a bit of a reflection on the last 18 months and the difficult conditions athletes and coaches have had to train in. We’re going to sit down and review. 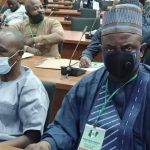 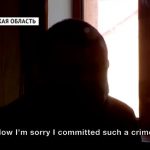 Buratai speaks on his “honourable appointment” as Ambassador, explains why he won’t reply PDP