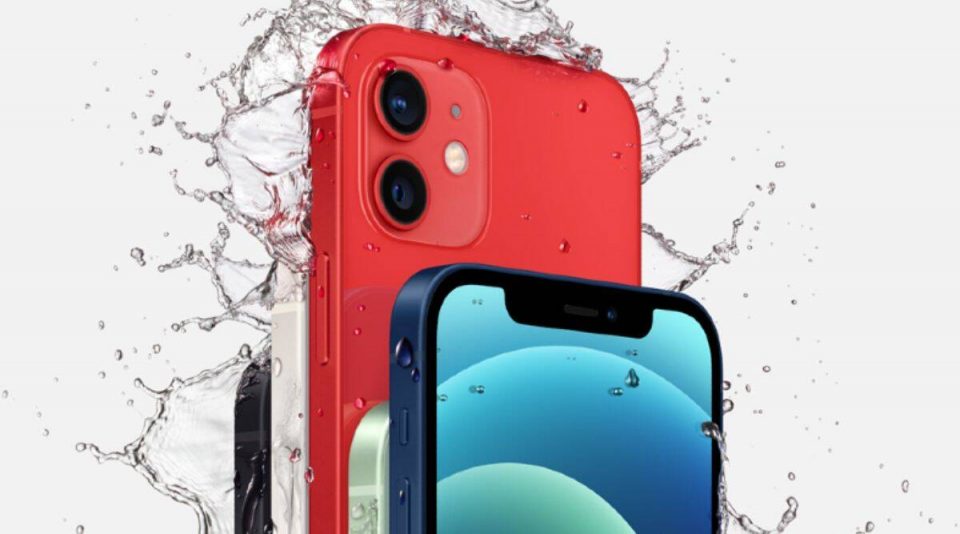 Apple is set to launch the next iPhone next month. Ahead of the launch a number of iPhone 13 rumours and leaks have popped up, which is nothing new to iPhone launches. The new iPhone is expected to come with a smaller notch, a bigger battery, higher refresh rate displays and more. Here is all we know so far.

New chip: As is seen with previous iPhone launches, Apple is expected to put in a new chip inside the next iPhone. The iPhone 13 Series is expected to come with an A15 Bionic chip, which is again expected to improve the CPU and graphic performance over the Apple A14 Bionic.

Improved cameras: The iPhone series have always been great with cameras, but the iPhone 13 is set to improve a few things over the iPhone 12 series. This includes new ultra-wide sensors, f/1.8 lenses and sensor-shift stabilisation on the Pro models.

Smaller notch: The new iPhone 13 series is also expected to come with a smaller notch on the top. The iPhone series still incorporates a launch to make its IR-based facial recognition via Face ID possible. While the notch is expected to get a little smaller this year, it may still be a while before we see it gone completely. Also Read |iPhone 13 to AirPods 3: Every Apple product expected to arrive in second half of 2021 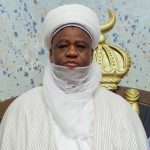 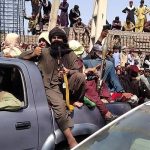