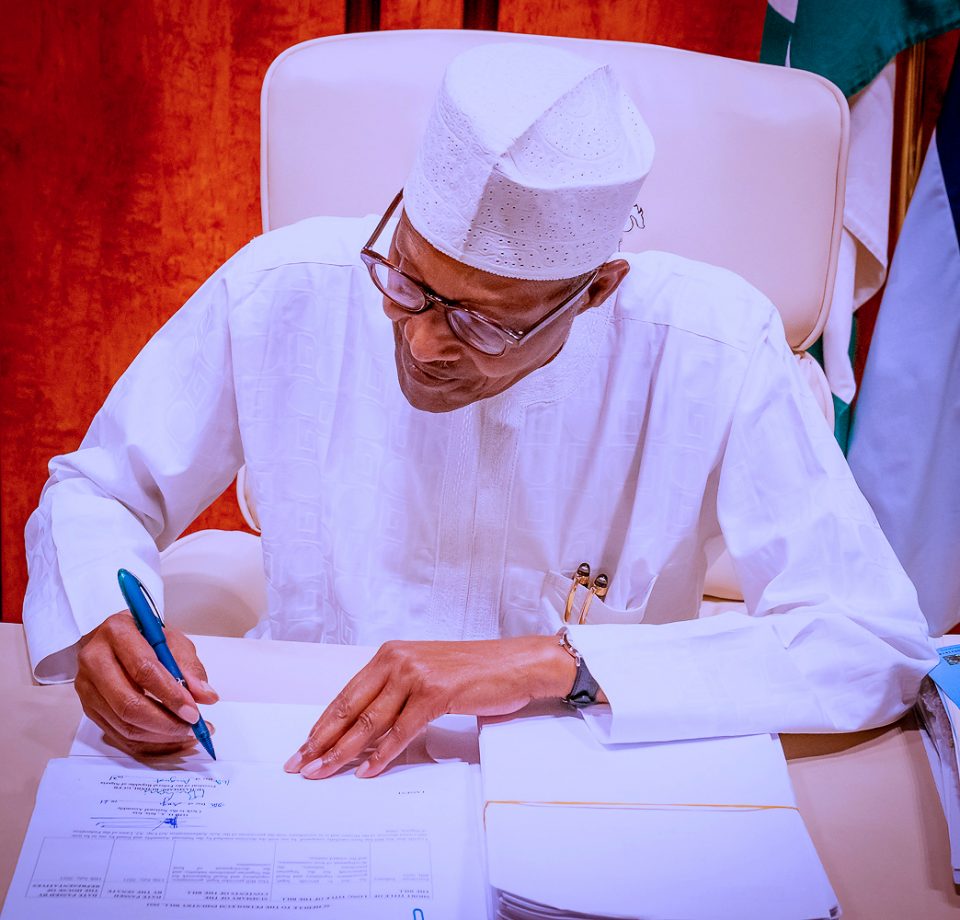 President Muhammadu Buhari, on Saturday in Bichi, Kano State called on emerging leaders in the country to rid the nation of divisiveness and unite the people.

In an address to the Emir of Bichi, Nasiru Ado Bayero and his people at his inaugural ceremony read on his behalf by Professor Ibrahim Gambari, the Chief of Staff, the President said the prevailing circumstances of the nation impose a demand on leaders to “display their qualities and work earnestly for continued peace and unity.”

The President said: “Your turbanning at a providential time like this in the history of our country when the prevailing social and socioeconomic conditions have created an opportunity for emerging leaders to display their qualities and work earnestly for continued peace and unity.

‘‘Your father, my friend the late Emir of Kano, Ado Bayero, was a symbol of unity, not only within his Kingdom but also within Northern Nigeria and the whole country.”

Going down the memory lane, President Buhari said when we remember Ado Bayero, we remember unity, we remember simplicity and good leadership, a leader who devoted his life to unify the nation.

“I remember with nostalgia, the passion and commitment he always exhibited in the pursuit of anything he believed in, a distinctive character that almost cost him his life prematurely on 19th January, 2013 because of his vociferous stand against the Boko Haram terrorists.”

President Buhari expressed optimism that the new Emir will exhibit similar qualities and “even much more, as he has begun to exhibit” within the few months of his reign.

The President, who extended his “deep and wholehearted congratulations”, said he will continue to pray for the success of the Emir and looks forward to his contributions ‘‘to uplifting the people of his emirate and Nigerians in general.”

The leader of the Presidential delegation, Professor Gambari, who is an uncle of the Emir, Nasiru Ado Bayero from his mother’s side, reaffirmed his loyalty and affinity to the Emir.

Gambari described the recreation of Kano’s additional four emirates by the Abdullahi Umar Ganduje administration as ‘‘wonderful, historic and innovative.” 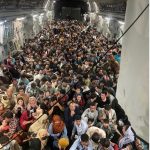 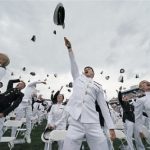