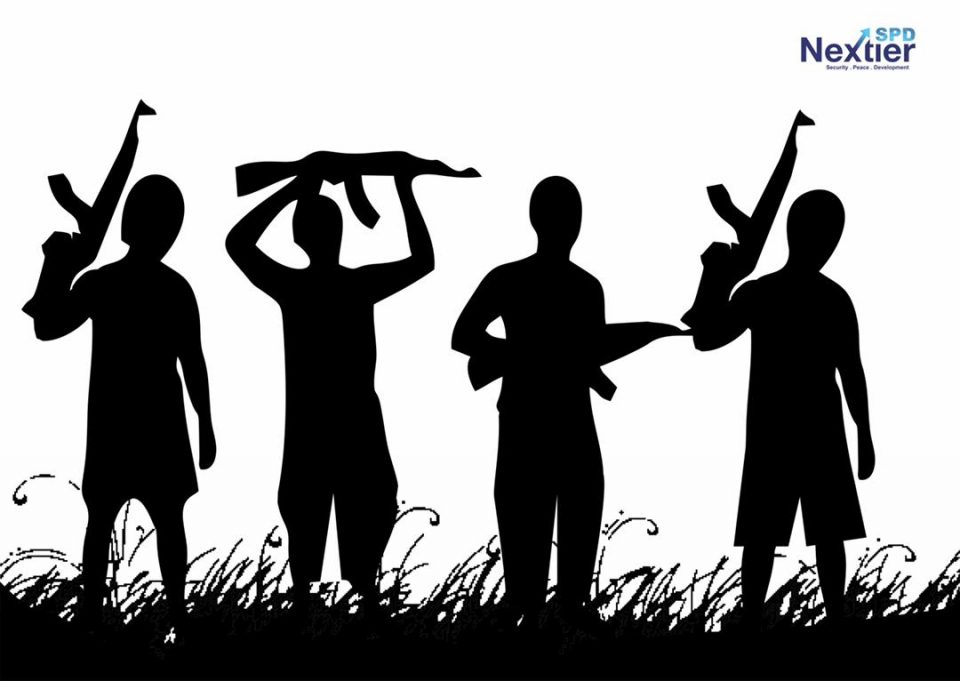 A total of 26 persons were killed in bandits’ attack in Kaduna and Katsina States, Northwest Nigeria.

The attacks also resulted in the destruction of houses and other properties in the two areas.

And on Saturday evening in Duba village in Batsari LGA of Katsina State, the bandits killed at least 12 people.

Chairman, Atyap Chiefdom Peace and Security Partnership Committee, (ACPSPC), Mr John Bala Gora, who confirmed the killings in Kaduna South area of the State, wondered at the reason for the incessant attacks despite efforts at restoring peace, renewing his appeal to security operatives to redouble efforts to secure the “defenceless and peace loving people of the chiefdom.”

And in a reprisal attack at the Saturday night killings, a Fulani settlement in Kankada, Madakiya District in Bajju Chiefdom of Zangon Kataf LGA was completely burnt down on Sunday morning.

Halima Haruna, a female resident of the burnt Fulani settlement, who was rescued and taken to Zonkwa Divisional Police Station, said that the attackers surrounded their community in the early hours of Sunday.

A wife to the Ardo of Kankada, Haruna, said she saw two corpses, man and a woman, on her way to hide somewhere.

She added: “We were forced to run and hide somewhere while some of our people ran to the bush for their safety. We don’t know what happened to them as I am speaking with you now, we spent three hours before the security arrived and took us to the Police Station here in Zonkwa. Our houses were totally razed.”

She said the attackers told them that they want to take revenge of what happened to them Saturday night somewhere around Samaru Kataf, “which we know nothing about.”

In the past one week, four villages in Atyap chiefdom have come under separate attacks with scores killed, many injured and several houses burnt.

He called on the people Zangon Kataf in particular, and the people of Southern Kaduna in general, to stop taking laws into their hands.

And in Duba village, which is few kilometres from Batsari town, Batsari LGA of Katsina State, a resident, who confirmed the killings, added that the bandits also raped women as they went about their killings and destruction of properties.

The source said that “the attackers came in their numbers in the evening and committed their atrocities undeterred. As we speak with you, 12 people are confirmed dead and we are still searching the nearby bush for possible additional corpses.

“The attackers are terrorizing this area recently, attacking villages and killing people almost on daily basis and they are doing so without any hindrance.”

The Katsina State Police Command is yet to confirm the incident as at the time of filing this report. 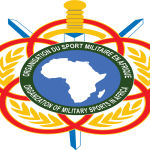 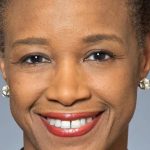 Names of Nigerian financiers of terrorism will be released “at the right time,” says EFCC chairman, Bawa