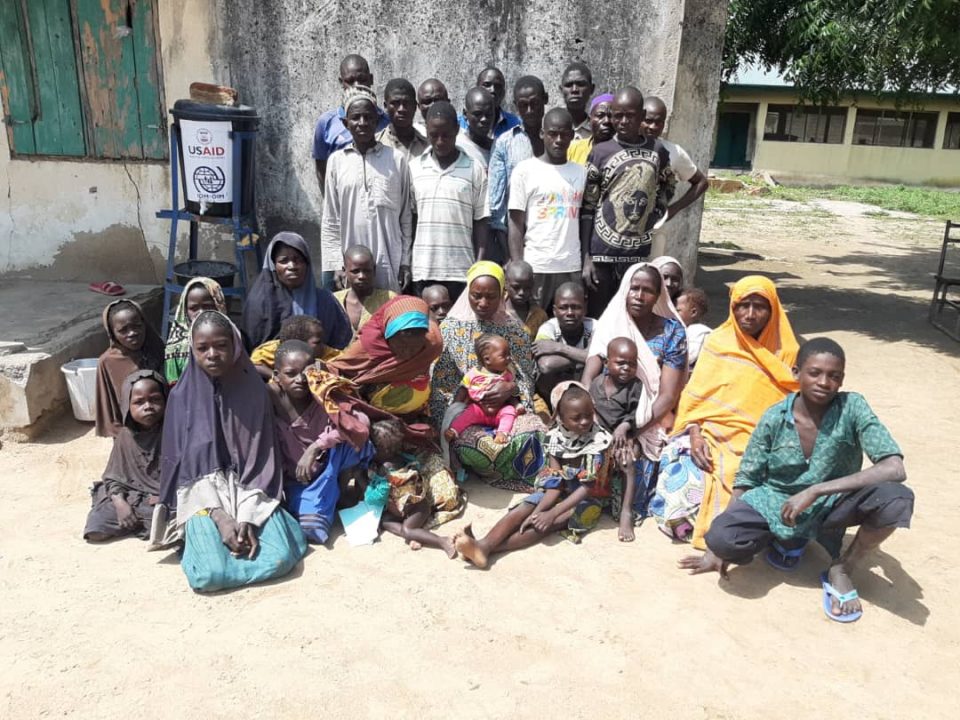 In the last few weeks, hundreds of ‘repentant’ Boko Haram commanders and fighters have streamed out of their Sambisa Forest and the Lake Chad basin hideouts, having surrendered to Nigerian troops.

The federal government has celebrated this as a positive development, and an indication that the Nigerian side is winning against the insurgency in the North East region. Also, a pleasant aspect of this development was the return of two schoolgirls kidnapped from Chibok in 2014.

On the flip-side, however, a wholesale embrace of the repentant fighters is dicey for the military, the communities concerned and the country at large. This is due to our previous experiences with some of those who were supposedly de-radicalized under the Operation Safe Corridor scheme.

The Borno State Governor, Babagana Zulum, had at the North-East Governors’ Forum meeting in Bauchi State in March 2021, raised serious concerns about the de-radicalization programme. He said: “It has been confirmed that the concept of de-radicalization or Safe Corridor is not working as expected. Quite often, those who have passed through the Safe Corridor Initiative, or have been de-radicalized, usually go back and rejoin the terror group after carefully studying the various security arrangements in their host communities, during the reintegration process.”

In addition, Zulum said, “the host communities where the reintegration process is going on, usually resent the presence of Boko Haram terrorists, even if they have been de-radicalized, because of the despicable and atrocious activities they have committed in the past.”

He, therefore, recommended the immediate prosecution of the returnee fighters under the Terrorism Act. Also, Senator Ali Ndume, who represents Borno South Senatorial District and is chairman of the Senate Committee on Army, has raised similar concerns in the past.

It is not clear why so many ‘repentant’ Boko Haram commanders and fighters are emerging from their enclaves. The military has claimed that the development showed that our armed forces have put Boko Haram under tremendous pressure and effectively degraded them to the extent that the fighters have realized the futility of continuing to fight a lost battle. Another perspective has it that the returnee fighters belong to the late Abubakar Shekau’s faction of Boko Haram which has lost ground in Sambisa Forest to the Islamic State West African Province (ISWAP).

If their reason for returning is either of these, then it is worrisome indeed. After being indoctrinated and initiated into a violent and misguided ideology, and in the case of many of them, had actually engaged in unprintable atrocities, the fighters need to demonstrate considerable remorse and penance, through both their words and actions, and seek the forgiveness of the immediate community and the nation to show they have actually repented.

It is not enough for them to just walk into our military formations in the name of surrender. We call on government and the army to do forensic profiling of all those who have returned, find out their roles in the sect, the atrocities they had committed, and determine those who are genuinely remorseful of their crimes against the people and the State.

This is a complex situation and there is no easy way out. A lot of work needs to be done before returnee Boko Haram fighters are reintegrated into the society. Government must tread with caution. 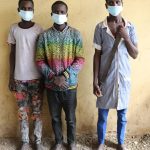 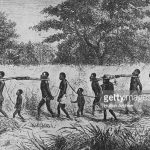