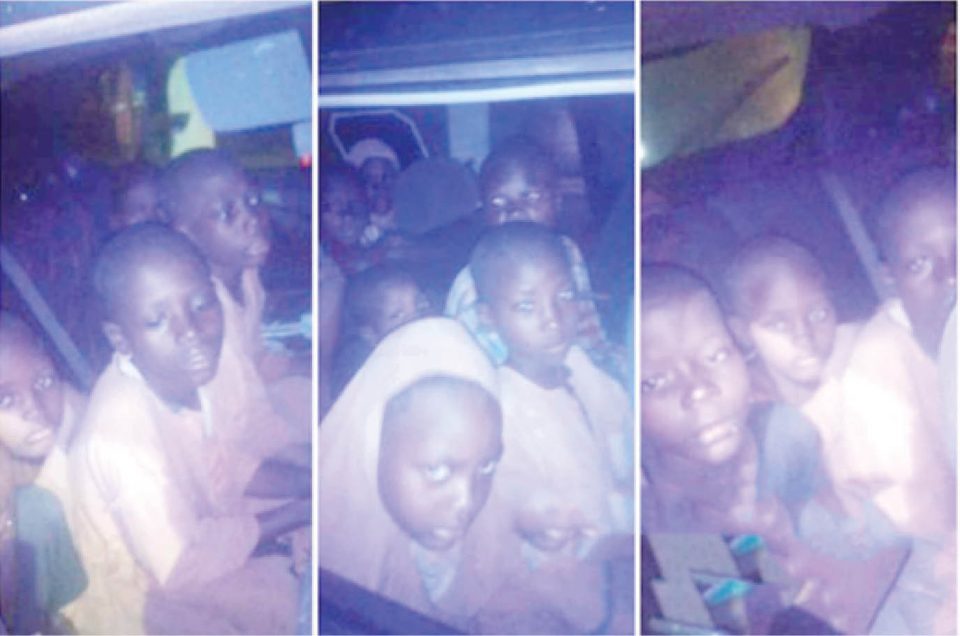 Parents of the remaining pupils of the Tanko Salihu Islamiyya School held hostage by North Central Terrorists paid N68m, motorbikes from Tegina Islamiya School parents before they were released on Thursday night.

Multiple sources from Tegina including parents confirmed the release of the pupils with the Head Teacher of the School, Alhaji Garba Alhassan, saying that they were released somewhere around Birnin-Gwari Village in Kaduna State.

Their release in Birnin-Gwari Village in Kaduna State, a major haven for the kidnapping and insecurity, where they were held, shows the coordination between the terrorists in Northern region.

Following their abduction on May 30, this year, tears continued to flow in many homes in Tegina as traumatised parents awaited a miracle for the release of their kids, following the refusal of the abductors to free the pupils after collecting N50 million ransom contributed by parents and sympathisers.

While 17 of the initial 136 abducted students escaped while in custody, six others reportedly died in the forest where they were being held.

The kidnappers had agreed to free the remaining 116 pupils if the ransom reduced from the initial N200 million to N50 million was paid.

Recently sympathisers had mobilised N30 million to the kidnappers at an agreed location in the forest after an initial N20 million was paid in June. But after counting the money, the abductors declared that it was N4.6 million short and detained the conveyor of the ransom, while also holding the pupils.

They subsequently phoned the parents to send the N4.6 million balance plus another N2 million short from the initial payment of N20 million, totaling N6.6 million.

Besides, the kidnappers also made fresh demand asking the parents to supply six brand new Bajaj motorcycles before the pupils would be released.

Findings also revealed that they were released after the payment of additional N18 million ransom and supply of the additional motorcycles demanded by the bandits. It was gathered that two top politicians from Rafi LGA contributed money for the ransom.

He said the children were on their way to Minna, Niger State Capital and would be received by State Government officials after which they would be taken for thorough medical examination.

The original of this story first appeared in Daily Trust 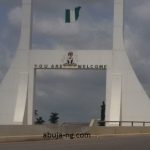 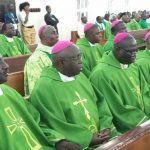