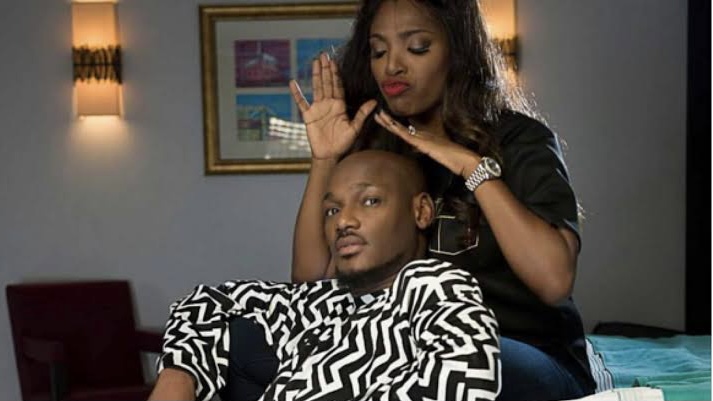 There is looming rumble in the home of renowned Nigerian musician and entertainer, Innocent Idibia, better known as Tuface as his wife, Annie, took to Instagram to accuse him of “messing around” with Pero, one of his Baby Mamas.

Tuface’s private life, which has been guarded and kept out of the public space for a long time, is opening up just few weeks after news broke that the wife of Paul Okoye of musical twins PSquare, filed for divorce.

Tuface, who has children from different women, got married to Annie in 2013 and they have been admired by many.

However, on Thursday, Annie took to Instgram to accuse the music star of taking advantage of her.

“I am a patient woman. I am not a fool innocent. Your family never loved me from the beginning. No matter how hard I tried. I was never worthy to them,” she wrote.

“I have made so many sacrifices for you and all your children. God knows I have I tried. Your baby mamas constantly use your children as an excuse for all sort of rubbish.

“I try to stay gracious. You are not the first man on the planet to have kids by different women. You can do better. Everything I do is to show the good human that you are. But today, this move done by you, Efe, Frankie and your family is unacceptable.”

She also inferred that Tuface spent days with Pero, who has three children for the superstar, during a trip to the US.

“What kind of man takes his kids to Disney and spend nights in the same apartment with his kids and their mother? How many times have you gone to see your kids with Pero? and she stay with you and the kids under the same roof?”

Meanwhile, Rosemary Idibia, Tuface’s sisterm has reacted to her sister-in-law, Annie Idibia’s statement that the Idibia family doesn’t like her no matter how she tries.

Reacting, Rose said Tuface saved Annie’s reputation by not telling his side of the story.

“They tried to damage your reputation, you saved theirs by not telling your side of the story,” she wrote. 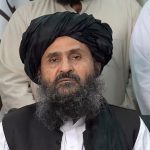 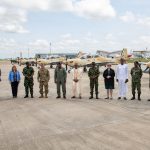