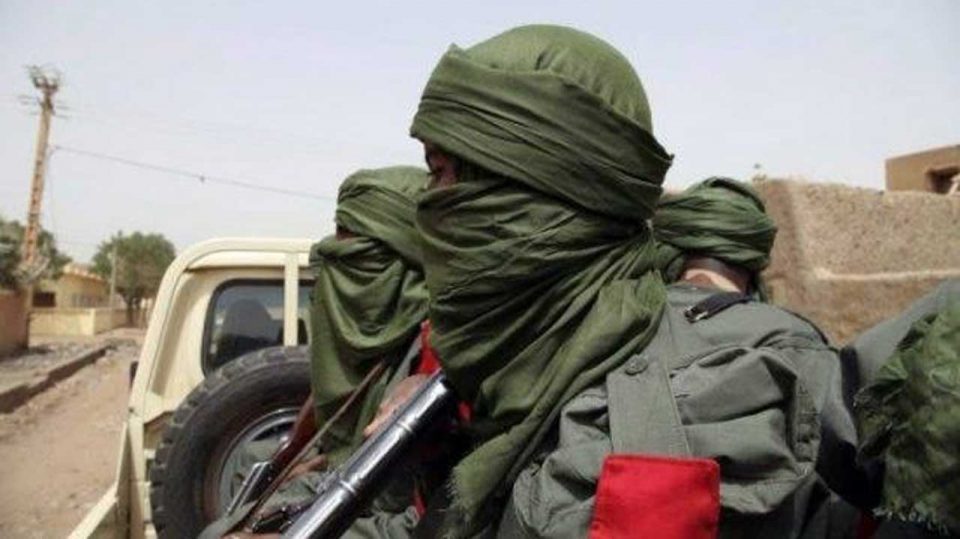 The abduction of the wife and two children came nearly a year after the lawmaker himself was kidnapped.

About a year ago, just before his election in a bye-election as a member representing Bakori, Kurami himself was abducted from his residence and kept in captivity for days until a ransom was paid to secure his release.

Sources said that the band of terrorists drove in on motorbikes and cars around 8pm Saturday night, blockaded the Funtua-Katsina road for several minutes while the execution of the abduction of the Kurami family went on at his home.

According to a resident, Muhammad Kurami, “immediately after Ishaa’i prayers, we started hearing gun shots in the town. Before we know it, they already positioned themselves in the strategic places of the town to avert any possible move by the residents to engage them.

“They went straight to the to the home of the Honourable Member and made away with his wife and two children.”

He added that in the course of the abduction, the terrorists wounded one Abdulhakim Ubaidu.

Residents and vigilantes in the area launched a pursuit after the incident.

Meanwhile, last week, on the night of Saturday August 28, 2021, some terrorists invaded Bakori town and abducted one Alhaji Amu and his two daughters as well as younger brother of District Head Bakori, Idris Sule Idris.

No word has been heard from the abductors or the kidnap victims.

Over the years, the spate of insecurity has destabilized the neighbouring Faskari, Kankara, Sabuwa and Dandume LGAs, causing mass exodus of residents from their ancestral villages and hamlets. 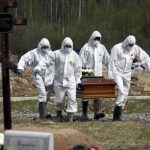 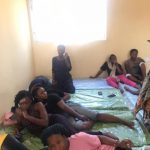