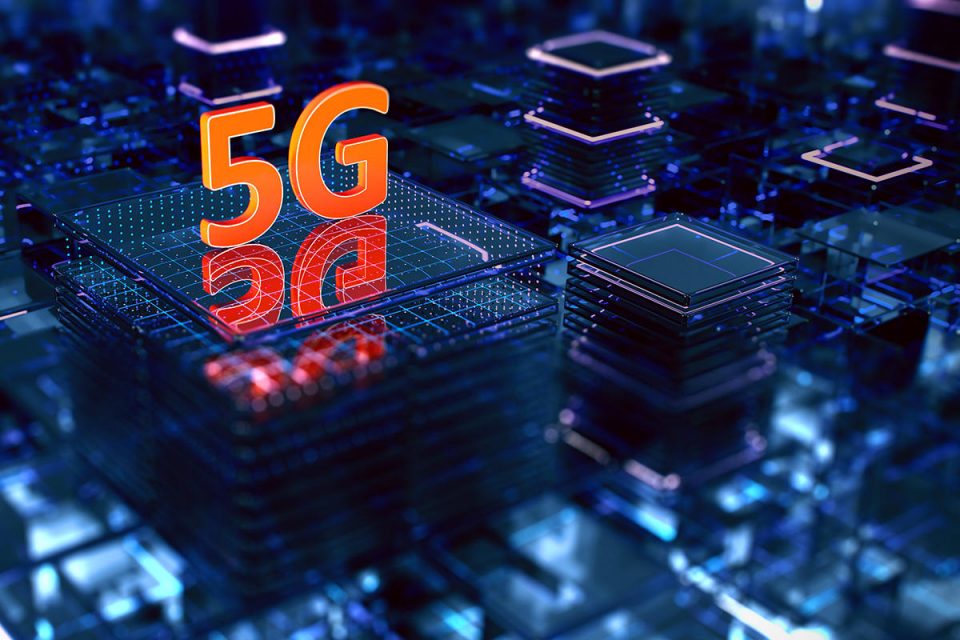 Nigeria’s Federal Executive Council (FEC) on Wednesday approved the National Policy on Fifth Generation 5G Networks for Nigeria, effectively giving teeth to its deployment, with immediate effect as a drive for the nation’s digital economy.

Minister of Communications and Digital Economy, Professor Isa Ibrahim Pantami, told journalists at the end of the Council meeting that said that with the approval and deployment of the 5G network, Nigerians would begin to enjoy the benefits of lower latency, larger capacity, and higher data rate.

Pantami said that there are “three major benefits of fifth generation. And in a simple language, we can say it will open many opportunities economically, academically, educationally and even in health sector. And it will also support our security institutions, particularly in areas where they need high quality services.”

Explaining the late deployment of the 5G network, the Minister noted that “as you all know, in 2020, there was a time that we started working, and we started the fifth generation trials. And there was a complaint from citizens about the relationship between 5G and COVID-19. Because our government is responsible one, we put everything on hold. We engage more stakeholders.

“We spend almost 18 months working on that. And we also waited for the resolution and verdict of the two most important organisations globally when it comes to the deployment of telecommunications facilities. These are firstly International Telecommunications Union (ITU), which is an arm of the United Nations, and also World Health Organisation (WHO), which is another arm of the United Nations. Both of them confirm that there is no adverse health effects of 5G and it has not been proven to be harmful to our health.

“Most importantly, even its frequency and radiation is even lower than that of 4G, and it is lower than the televisions and microwave we have at home. So, they have already issued that. And they explain about its safety, and also they advise nations on the regulations and the standards to be used in the course of the deployment. And this is something that Nigerian Communications Commission has been directed to ensure that all the standards, regulations are complied with.

“Furthermore, you will all recall that in order to create awareness and sensitise our citizens, Nigerian Communications Commission has been reaching out to citizens through local languages to tell them the advantages of 5G and where we need it. Even the deployment is in phases, we can only start with major cities in Nigeria, where there is need for very high quality broadband. So, only few places will start to benefit from it. And we do hope that the plan will come up immediately. From now to 2025, we will be able to ensure that significant towns and cities in the country will also benefit from 5G.”

Noting the six phases of consultations with stakeholders before the final recommendation for approval, Pantami said: “We were in the National Assembly for public hearing, in which stakeholders were invited. We did the trials of 5G on 29 November 2019, in Abuja. And we conducted the same trial in five other cities in the country. And this is to show to us that government has engaged citizens and at the same time allowed experts and other stakeholders to make recommendations, suggestions, and even constructive criticism, where necessary in order to ensure a successful deliberation before the deployment.

“And finally, the National Frequency Management Council, which is the statutory Council in which I happen to be the chair will release the spectrum of 5G to the Nigerian Communications Commission in bulk when the conditions of deployment are met so that the Nigerian Communications Commission on behalf of the federal government of Nigeria will release the spectrum to the mobile network operators for the deployment of 5G.

“With the approval of this national policy on fifth generation, or 5G, NCC has been directed to start working immediately to come up with regulatory instrument that will ensure its safety, and many more. Our government gives more priority and preference to the health and security of our citizens as contained in the Constitution of Nigeria 1999 as amended under Section 14, Subsection 2 Article B. So, that is why our subsidiary legislation is going to be developed to ensure that 5G will only be useful in Nigeria, and we cannot allow it to be harmful in any place.”

Stating that the 5G network has been deployed in the US, UK, Switzerland, Germany and many European countries, the Minister added that “it has also been developed in the Republic of Korea and China. And it has also been deployed in Africa, especially South Africa and Lesotho. And there are other countries that are also working in the same pace we have been, like Kenya, Uganda, Morocco and Egypt. All of them are just at the last stage of the deployment of 5G and I congratulate Nigerians for getting the memo approved by the Federal Executive Council. And I do hope that we will soon benefit from 5G to get high quality broadband.” 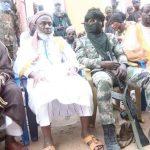 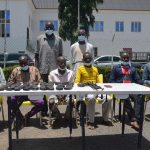