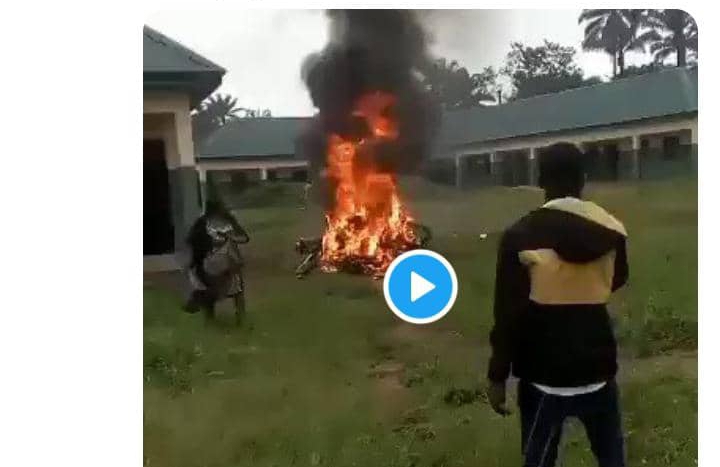 Members of the Indigenous Peoples of Biafra (IPOB) and its militant wing, Eastern Security Network (ESN) enforcing the Sit-at-Home order on Monday stormed the Comprehensive Secondary School, Nkume in Njaba Local Government Area of Imo State, stopped students from taking their examination and chased them away.

Sources said that the students were preparing to sit for mandatory English in the ongoing national Junior Secondary School (JSS) Examination before the gunmen forcefully gained entry into the school premises, dispersing them.

Although no casualties were recorded during the attack, sources say the gunmen set ablaze some motorcycles belonging to some of the staff and students.

IPOB had declared Mondays as sit-at-home to protest for the release of their leader, Nnamdi Kanu, who is facing charges before an Abuja High Court

Though the order has been rescinded by its leadership, local units still go about enforcing the sit-at-home order as a way of showing their force and hold on the streets of the region. 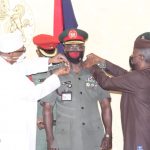 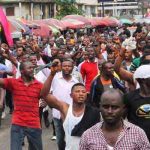 Global Upfront9 mins ago9 mins ago
26
Jun
4 hours ago