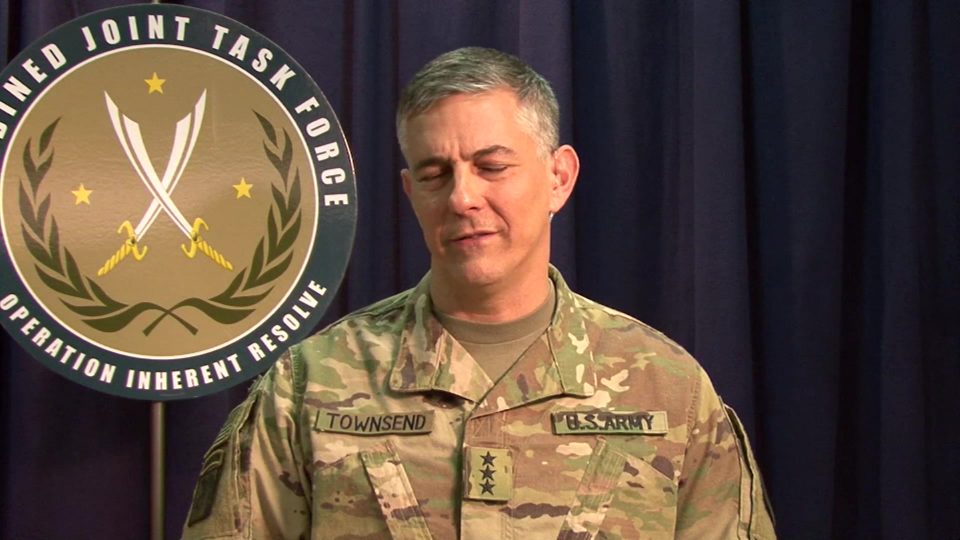 The Pentagon on Friday confirmed it mistook a civilian vehicle for an ISIS-K threat when it launched a drone strike on Aug. 29 in Kabul that killed 10 civilians.

“I am now convinced that as many as 10 civilians, including up to seven children were tragically killed in that strike,” U.S. Central Command head General Frank McKenzie told reports at the Pentagon.

“Moreover, we analyzed that it is unlikely that the vehicle and those who died or associated with ISIS-K or were a direct threat to US forces.

“I offer my profound condolences to the family and friends of those who were killed. This strike was taken in the earnest belief that it would prevent an imminent threat to our forces in the evacuees at the airport, but it was a mistake.

“And I offer my sincere apology. As the combatant commander. I am fully responsible for the strike in this tragic outcome.” 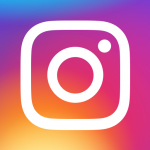 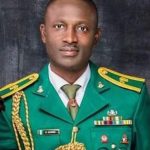