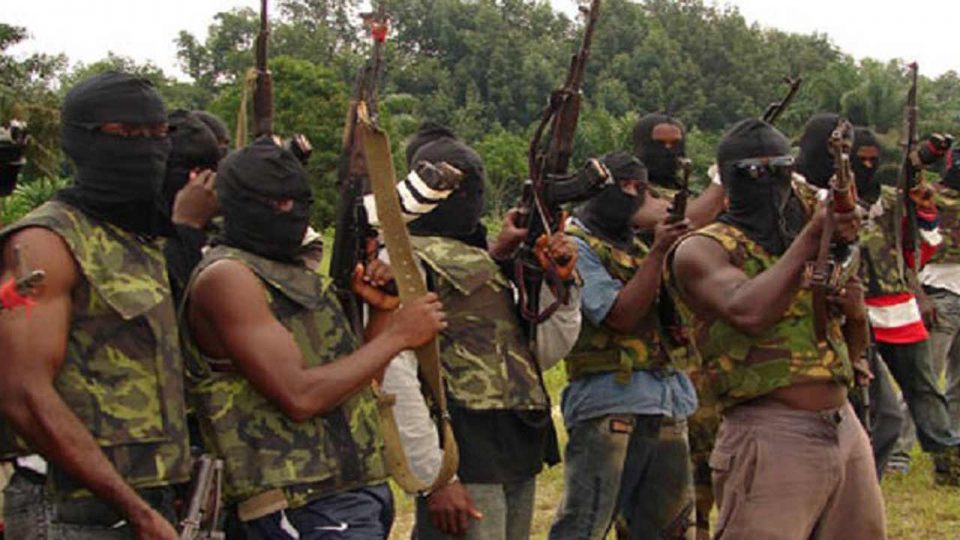 There was a resurgence of violence in the Southeast region on Sunday after weeks of respite in killings and attacks on government and security facilities.

In Anambra State, unidentified gunmen shot and killed three policemen at a checkpoint around 10:00 a.m. in Ukaegbu/Oraifite Street, Ezeiweka, Awada area in the commercial city of Onitsha.

It was gathered that the gunmen believed to be members of the Indigenous People of Biafra (IPOB), got to the checkpoint in a white Sienna bus and took the policemen unawares as they shot and killed their victims.

Also, stray bullets from the gunmen killed a tricyclist and a young man close to the scene.

“The operational vehicle of the cops was also set ablaze. The incident forced many residents of the area to run for cover, while others were locked indoors,” an eyewitness said.

The source added that immediately after the incident, residents and motorists found it difficult to gain access to their houses as security operatives cordoned off the area. Soldiers were drafted to the scene to control movement.

The latest killing is happening 10 days after President Muhammadu Buhari paid a surprise visit to Imo State, considered to be the hub of IPOB’s operations in the region. During the visit, President Buhari, in a rare reconciliatory tone, praised the Igbo for their enterprising spirit.

Reacting, the Anambra State Police Command said it has intensified efforts aimed at fishing out the hoodlums, who attacked a police patrol vehicle along Ezeiweka road, Awada. The Command confirmed that one policeman lost his life, while others sustained injuries during the exchange of gunfire.

The Police Public Relations Officer of the Command, DSP Ikenga Tochukwu, who confirmed the incident in a statement, said the attackers set the patrol vehicle ablaze.

“Preliminary investigation revealed that around 9:30a.m, yesterday, the attackers drove in an ash coloured Sienna vehicle and started shooting at the patrol vehicle along Ukegbu junction, Ezeiweka road. Unfortunately, during the exchange of gunfire, one police inspector paid the supreme price and some sustained gunshot injuries. In a bid to escape the police responding team, the hoodlums set the patrol vehicle ablaze.”

Tochukwu assured residents that the command is not deterred with the incident but is more committed in delivering in its mandate on protection of life and property.

IN another development, what appears to be an attack on facilities of the Independent National Electoral Commission (INEC) and security operatives in the Southeast resurfaced as the office of the commission in Awgu Council of Enugu State was set on fire by unknown persons.

This is as some persons who attended a political gathering in Enugu West Senatorial District of the state were attacked and molested by gunmen who threatened that no election would hold in any part of Biafra land come 2023.

Sources revealed that the arsonists climbed through the perimeter fence to gain access into the commission’s office in Awgu. The fire, which started in the early hours of Sunday, did substantial damage to INEC office, even as the quick response of the fire service helped to salvage the situation.

This appears to be the resurgence of attacks on INEC offices, which many believe had stopped after the state’s headquarters in Enugu urban and some local councils like Udenu and Igboetiti were torched.

In a video that went viral on Sunday, the gunmen who attacked the Enugu West political meeting drove into the venue in a mini-bus and were seen shooting repeatedly as participants fled for their lives with some sustaining injuries in the process.

A few men, who could not escape at the time of the invasion, were captured and asked to lie down in the mud as some women were heard wailing. They were beaten, molested and harassed amid allegations that they were trying to “bring back Fulani” into Enugu West.

The heavily armed attackers were not masked but they carefully ensured that their faces did not appear in the video so as not to be identified. In the 4:50 minutes video, it could be seen that vehicles and motorbikes were smashed by the gunmen, who threatened to deal with anyone organising a political gathering in Biafra land.

“You want to bring Fulani into our place? We chased them away and you want to bring them back. What are you doing here? You are here for party politics like you do every four years. Which party?

When asked what should be their punishment if they tried to organise another political gathering, one of the men said, “kill me.”
Confirming the attack on its office, INEC Resident Electoral Commissioner for Enugu, Mr. Emeka Ononamadu, said the fire resulted in extensive damage to the stores section, where election materials were kept.

A statement issued by the National Commissioner and Chairman, Information and Voter Education Committee, Festus Okoye, revealed that the attack was the first since the last attack on the Commission’s facilities in May.

He said: “Fortunately, all movable election materials had been evacuated following recent attacks on our offices in the state. There are no casualties in the incident. The identity or motives of attackers are unknown, while the incident has been reported to the Nigeria Police Force for investigation.

“The Commission appreciates the prompt response of the security agencies, comprising the Nigeria Police Force, the Nigerian Army, the Department of State Services (DSS) and the Nigerian Security and Civil Defence Corps (NSCDC) as well the Enugu State Fire Service and the Awgu Local Government Neighbourhood Watch.”

MEANWHILE, courts in Imo would be shut down from today (Monday) to Wednesday in protest against the killing of Darlington Odume, who, until his death, was the Publicity Secretary of the Nigerian Bar Association (NBA), Orlu branch. This was disclosed by the NBA, Orlu branch chairman, Mr. Celestine Agbodike, yesterday.

Odume, popularly known as Omekagu, was gruesomely murdered by suspected assailants in front of a supermarket at Amaifeke Orlu, last week.

Agbodike said: “All judicial activities across the state are expected to be put on hold until the three days protest elapse.”
He described the killing as shocking, condemnable, and a heinous crime against the entire bar and bench in the state.

According to him, the late Omekagu was a social crusader and fearless activist who championed many positive courses for the good of the NBA and humanity.

“We are shutting down all courts in the state from Monday to Wednesday. We have the permission of the Acting Chief Judge of the state on this. We are using this protest to once again call on the government to put a stop to this killings of innocent citizens in the state, particularly here in Orlu,” he said.

This was originally was published in The Guardian 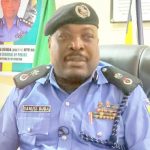 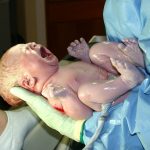