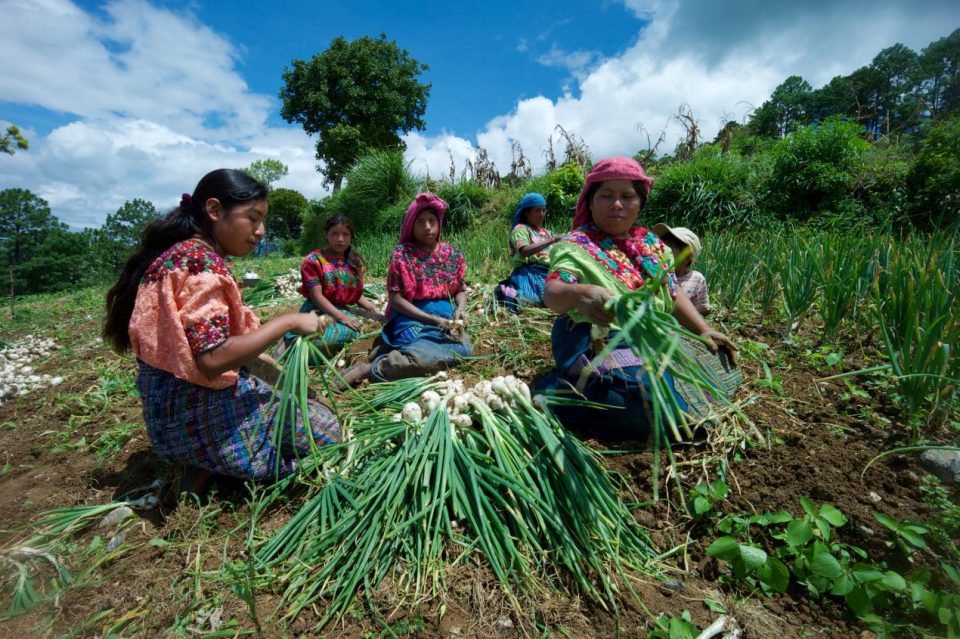 The International Fund for Agricultural Development (IFAD) on Thursday asked world leaders attending the UN Food Systems Summit to take concrete actions to change the “outrage” situation in which rural small-scale farmers in developing countries, who grow a third of global food, are paid a pittance for their work.

Gilbert F. Houngbo, President of IFAD, said “it is a terrible irony that those who grow our food cannot afford to feed their own families healthy, nutritious diets. With no savings and no access to capital, farming families also have no cushion against climate change and other shocks. Today’s Food Systems Summit is our chance to commit to concrete changes. We mustn’t squander this opportunity.”

According to a statement from IFAD on Thursday, the majority of rural people in developing countries earn their incomes from agriculture. Rural small-scale farmers working on farms smaller than two hectares produce over 30 percent of global food, and up to 80 per cent in parts of Africa and Asia. According to a recent study of a number of crops sourced from small-scale farms in developing countries, only 6.5 per cent of the supermarket price is paid to the farmer. Traders, food manufacturers and retailers take the lion’s share.

According to IFAD’s Rural Development Report released earlier this week, the growing concentration of power within food systems have seen profits for large food companies escalate, while the people working to produce, process and distribute our food are trapped in poverty and hunger. Inadequate incomes are a major reason why around 3 billion people in the world cannot afford healthy diets.

“When rural people are paid fairly for their labour, the ripple effect is enormous. Profitable small farms put children through school, pay for diverse, healthy diets, generate employment, and boost rural economies,” said Houngbo. “Conversely, poverty and hunger are key drivers of migration, conflict and instability. Which future do we want?”

IFAD is calling for governments to work with the private sector to implement policies that promote employment generation, decent wages and improved working conditions. A major focus needs to be on local small businesses which work across our food systems and produce, process and distribute food while creating local jobs and boosting rural economies.  In particular, there needs to be a commitment from all actors to ensure small-scale producers can access existing and emerging markets on fair terms.

Today’s Food Systems Summit, under the leadership of UN Secretary-General António Guterres, is intended to result in actionable commitments from heads of state and other leaders. It is a culmination of 18 months of engagement with governments, food producers, civil society and companies on how to transform the way we produce, process and consume food.

IFAD invests in remote rural people – in particular women, youth and Indigenous Peoples who suffer the most from inequitable food systems – to ensure they receive decent returns for their work. IFAD has been the anchor agency for the Food Systems Summit action track focused on advancing equitable livelihoods. Following the Summit, IFAD will co-lead the Decent Wages and Living Income coalition with the International Labour Organization (ILO) and the support of CARE, to advance this important element of food systems transformation.

IFAD is also leading an initiative to unlock the potential of public development banks across the world to address the lack of access to finance for rural producers, while helping to shift investments to more environmentally sustainable and fairer systems.

Countries are in the process of developing their own pathways, and IFAD will continue to support its Member States in transforming their national food systems. 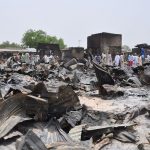 Frankly, FFK Mirrors Who We Are

2020 Olympics postponed due to Coronavirus