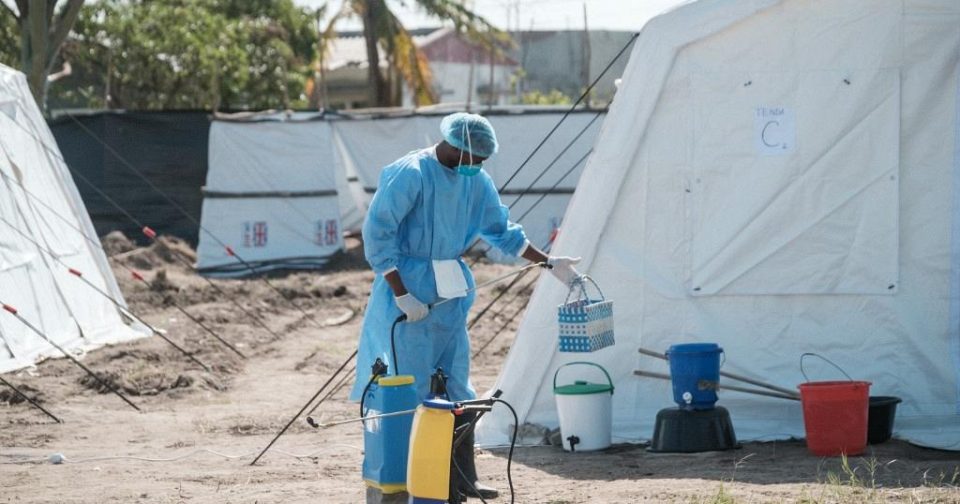 Cholera has claimed 2, 791 lives in 28 States and the Federal Capital Territory since the beginning of this year, the Nigeria Centre for Disease Control has said.

The total number of deaths released in a situation report Tuesday is out of a total of 81,413 suspected cases.

“Of the suspected cases since the beginning of the year, age group 5 – 14 years is the most affected age group for male and female ,” the report said.

The centre said of all suspected cases, 50 percent were males and 50 percent, females 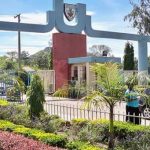 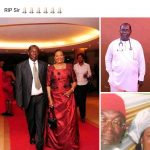 Family in agony as NYSC member, Bianca, disappears on the way to Lagos