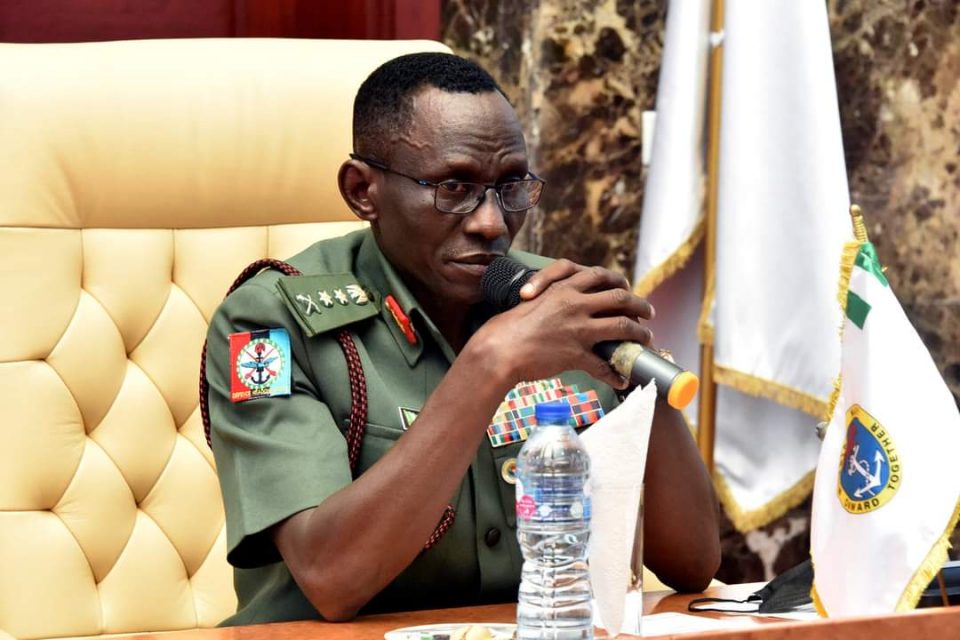 Defence Headquarters on Thursday said that the Nigerian Air Force (NAF) component of Operation HADIN KAI targeted and destroyed an Islamic State West Africa Province (ISWAP) camp on Sunday at Kwatan Daban Masara general area in the fringes of the Lake Tchad and not a fishing village as alleged by some media reports.

Acting Director, Defence Media Operations, Brigadier General Bernad Onyeuko, said in statement that there were no “nearby civilian settlements” in the line of fire of the airstrikes which was a precision strike to “disrupt ISWAP logistics movement and neutralize them.”

General Onyeuko said that “although casualty figures could not be ascertained, the strike was verified to be successful in disrupting ISWAP logistics movement and foot soldiers.”

The full statement reads: “The attention of the Defence Headquarters has been drawn to media reports making rounds in social media alleging that; the “Air Component of Operation HADIN KAI on Sunday 26 September 2021, killed 20 Fishermen in air strikes at Kwatan Daban Masara general area in the fringes of the Lake Tchad. It is therefore important to make clarifications regarding the air interdiction mission conducted in the general area.

“For the records, it is pertinent to state that the Air Component of Operation HADIN KAI on 26 September 2021, acting on credible actionable intelligence on the activities of terrorists in an identified ISWAP Camp at the said location, conducted air strikes on the target. This was after careful Intelligence Surveillance Reconnaissance missions revealed the activities of ISWAP elements in the location. Consequently, the intelligence gathered was processed and carefully analyzed between the period of 19 August and 23 September 2021.

“Persons wearing combat vests and uniforms identified as ISWAP-styled uniforms were seen within the camp. Furthermore, neither women nor children were noticed in or around the camp, just as no fishing activities were seen. Instead, canoes loaded with unidentified items were seen parked but not engaged in any fishing activity, an indication that they were to be ferried to another location. Having carefully ascertained that nearby civilian settlements were not in the line of fire and a precision strike would disrupt ISWAP logistics movement and neutralize them; a decision was made to conduct a strike on the ISWAP camp. Although casualty figures could not be ascertained, the strike was verified to be successful in disrupting ISWAP logistics movement and foot soldiers.

“It is important to state that the location is a well-known ISWAP enclave and there is an existing ban on fishing activities within the area. Additionally, the general area is known as a gateway for movement of logistics by ISWAP elements especially from Kirta and Wulgo locations. Therefore, the Nigerian Military wishes to state categorically that necessary steps were taken to ensure that the presence of the terrorists was ascertained and the strike was precise and professionally executed.

“The Military High Command will continue to ensure that its troops safe guard lives and properties of innocent citizens. It appreciates the general public for their continuous support and further encourages all to avail the military with credible and timely information that will facilitate our proactive engagements in the fight against terrorism. You are please requested to disseminate this information through your medium for the awareness of the general public. Thank you for your usual support and cooperation.” 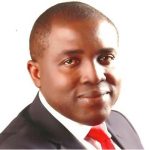 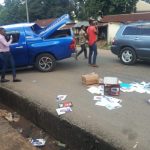