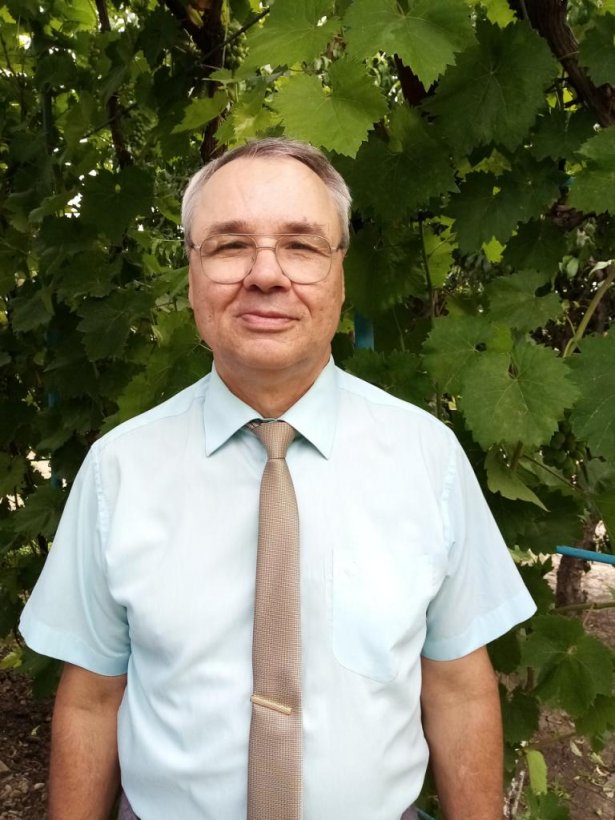 A judge in southern Russia convicted and sentenced a 59-year-old disabled man to 50 months in prison for practicing his religion as the Kremlin continues to crackdown on the Jehovah’s Witness faith as an extremist organization, the Christian denomination said.

Judge Olga Marchenko of the Pavlovskiy District Court of Krasnodar Territory in the North Caucasus region sentenced Vladimir Skachidub to four years and two months in prison on charges of participating in activities of an extremist organization.

“I am a Jehovah’s Witness and I am being prosecuted solely for my peaceful religious activities,” Skachidub told the court, Jehovah’s Witness told UPI in an emailed statement. “I face imprisonment only for the fact that I simply exercised my right to profess religion.”

According to the International Institute of Religious Freedom, the Russian Federal Security Service opened a case into Skachidub in June of last year.

The Jehovah’s Witness states on its website that the case was opened following security forces raiding nine homes, including Skachidub’s, in Krasnodar Territory, as part of a criminal investigation into Lyudmila Shchekoldina, whose case is still being litigated. The raids resulted in 11 criminal cases involving 16 Jehovah’s Witnesses for practicing their religion.

The Christian denomination states Skachidub’s crime was participating in a religious educational event, specifically preaching lessons and fulfilling the role of a preacher.

“The FSB of Russia for the Krasnodar Territory considered it a criminal offense for … Skachidub to participate in friendly conversations about the Bible,” the Jehovah’s Witness said.

Skachidub is the most recent member of the Christian denomination to be jailed in Russia on charges applied under a controversial 2017 Supreme Court decision to ban and criminalize Jehovah’s Witness as an “extremist” organization.

The U.S. State Department has listed Russia on its Special Watch List of countries concerning International Religious Freedom. However, the independent and bipartisan U.S. Commission on International Religious Freedom recommended the federal department in April to designate it as a country of particular concern over its “systematic, ongoing and egregious violations of religious freedom.”

“The government targets ‘nontraditional’ religious minorities with fines, detentions and criminal charges under the pretext of combating extremism,” the USCIRF said on its website. “Russian legislation criminalizes ‘extremism’ without adequately defining the term, enabling the state to prosecute a vast range of nonviolent religious activity.”

Since the 2017 Supreme Court ruling, more than 252 criminal cases involving 547 Jehovah’s Witnesses have been opened, with 68 of its members in prison and 32 under house arrest, the church said, adding 1,583 homes have been raided.

“Imprisoning a peaceful Christian family man like [Skachidub] is a mockery of the rule of law,” Jarrod Lopes, spokesman for Jehovah’s Witnesses at their New York headquarters, said in a statement. 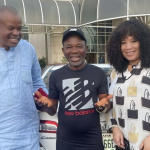 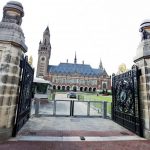