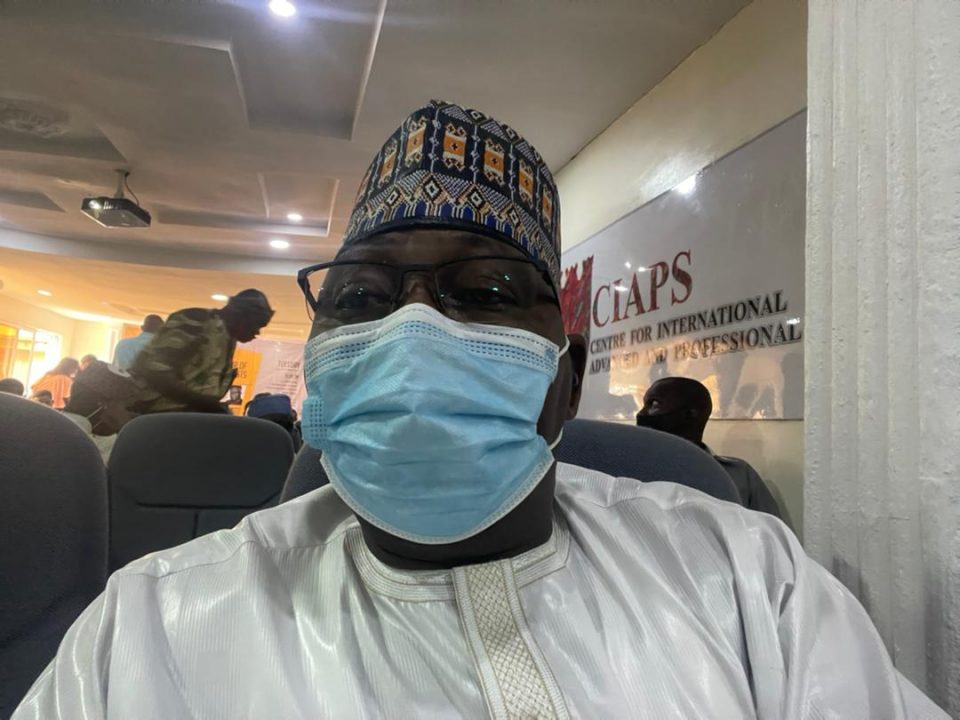 Tuesday 12th October 2021, Brigadier General Sani Kukasheka Usman (rtd) was the Lead Speaker at a public lecture and presentation of an awards ceremony organised by the League of Nigerian Columnists (LNC) held at the Centre for International Advanced and Professional Studies (CIAPS), Lagos, Lagos State.

The occasion featured the presentation of Posthumous Awards to legendary columnists such as late Alhaji Lateef Jakande, late Gbolabo Ogunsanwo and the late Henry Olu Jimi Boyo for their service and contribution to humanity through their writings while alive.

The Award for late Alhaji Lateef Jakande was received by his wife, Alhaja Abimbola Sikirat Jakande.

The LNC was established in September 2018 and is a fellowship of leading columnists dedicated to nurturing and preserving an open democratic, and progressive society in Nigeria.

The LNC is composed of Columnists whose writings are published weekly or with reasonable frequency in newspapers and magazines in Nigeria. 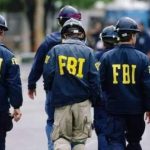 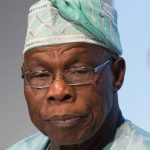