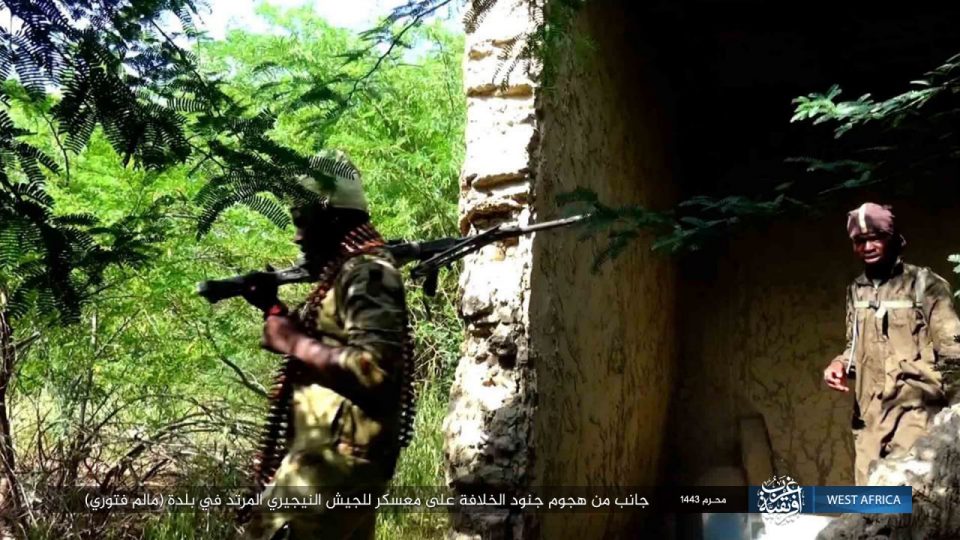 For some time now, Nigerians have been inundated with alarming reports of the presence of terrorists in Niger State. These people carry out attacks, abductions and killings almost on a daily basis.

In the reports, the terrorists are said to have gone further to set up in three local governments of the state namely, Munya, Rijau and Shiroro. Apart from the constant attacks, recently residents of the area said they were asked by the terrorists to flout government orders and shun schools.

This is coming on the heels of attacks on schools in the state. For some time now, bandits and kidnappers have laid siege on the state with deadly consequences. Students and school children have been abducted in Kagara and other places in the state. Scores of people including government officials and traditional rulers have also been kidnapped.

What started as pockets of attacks have now skyrocketed to full-blown mayhem making it impossible for the people to sleep with their two eyes closed. This is surely cause for concern for everyone.

Already, the North East is bedevilled with insurgency with the military working hard to tackle the crisis. However, it is important to note that while they are doing that, they must ensure that the insurgents do not find a safe haven in Niger State or anywhere else.  The danger of allowing insurgency to fester in Niger cannot be overemphasised. The state has a large landmass, with vast forests which can be used as den by these criminals. Also, it shares borders with several states including the Federal Capital Territory.

Furthermore, as an important transit point linking the North and South of the country, the presence of terrorists in the state will likely result in the disruption of the movement of people, goods and services with attendant negative consequences to the economy of the country as a whole.

In fact, as long as the criminals continue their activities, not only the people of Niger are at risk, but most Nigerians are.

Long before now, Niger State Governor Abubakar Sani Bello, had raised an alarm following reports he had received of the infiltration of members of the Boko Haram group into the state. He had also sought the assistance of the federal government in curbing the problem. This position was re-echoed by the Chairman of Shiroro LGA, Suleiman Chukuba, last week.

In a Daily Trust report of last week on attacks in Shiroro, Munya and Rafi local government areas, Chikuba said the residents were made to believe that the invaders were Boko Haram insurgents because of their mode of preaching.

“They told villagers that they have money to help them with and that they also have guns to give them to fight the government. And that is the same doctrine we know Boko Haram elements promote,” he said.

The fact that these attacks have continued and escalated, shows that warnings and earlier reports were ignored. It is also a failure of intelligence on the part of the institutions responsible for tracking the movement of the retreating Boko Haram terrorists from their initial base of operations in the North East. This attitude of waiting until issues get out of hand before acting must stop. It is our belief that if the government had taken action immediately attacks started in Niger State, we will not be where we are now.  In that light, there is the need for government and other stakeholders to be proactive.

We call on both the federal and Niger State governments to muster the political will to act without further delay.  The state government should support the vigilante groups to carry out their duties effectively just as we call on the security agents to be more professional in their approach. They do not have to wait for attacks before acting. There should be more deployment of personnel to Niger and it should be done immediately. Intelligence gathering should be beefed up. The military should work with locals and vigilante groups to get information that will help in the fight.

They should borrow from the example of how the previous government in the state promptly acted to dislodge a group called Ansarul Islam, which was in the process of establishing itself in the state. Although the activities of the group were not as threatening as that of Boko Haram, because of the general tense security atmosphere in the country at the time, there was no need to take chances and the group was promptly dismantled and asked to leave the state.

Efforts should be made to return peace to all communities in the state so that those who have fled can return. The problem in Niger should be treated as a national threat that all stakeholders must work together to address. 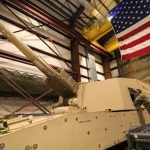