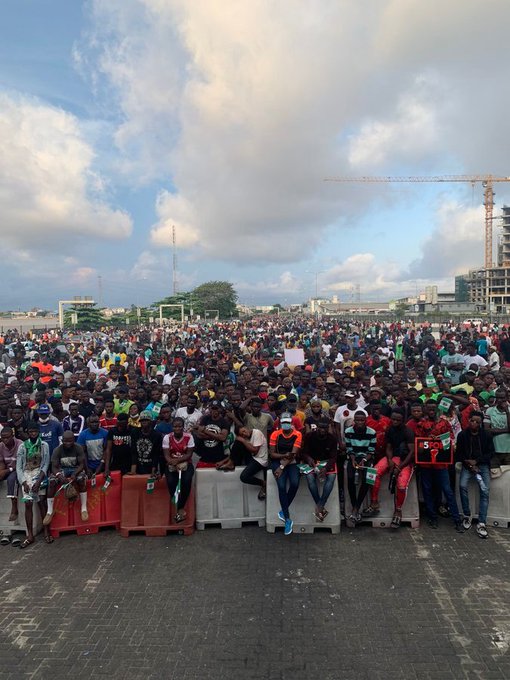 Nigerian Rapper, Folarin Falana, popularly known  as Falz, has accused the Police and the Federal Government of attempting to intimidate organisers of the #EndSARS movement.

The protest rocked Nigeria in 2020 until it was quelled by security operatives on October 20, 2020.

Falz was one of the Nigerian artistes who identified with the protesters who were out on the streets for weeks.

In an Instagram post on Saturday, Falz shared a picture of the EndSARS movement, vowing that the organisers will never ever be silenced.

He wrote, “20:10:20 (update). They killed innocent souls that were simply asking not to be killed or brutalized. A year later, no one has been punished yet for those heinous crimes. A supposed Police Commissioner ‘warned’ against citizens exercising their fundamental human rights. Yes a Police Commissioner.

“A couple of well meaning citizens decided to put together a summit to reflect on last year’s events & honor the lost souls. Event center pulls out (‘instructions from above’).

“As I type this, there is already HEAVY police presence at the Lekki toll gate. Best thing they could come up with is organizing ‘concerts’ to try and distract us from remembering the real heroes in all of this. The people they murdered.

“What we will never do, however, I’d be quiet. We will NEVER EVER EVER EVER be silenced. Not today, not on the 20th, not ever.” 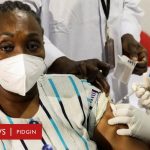 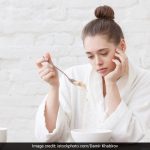