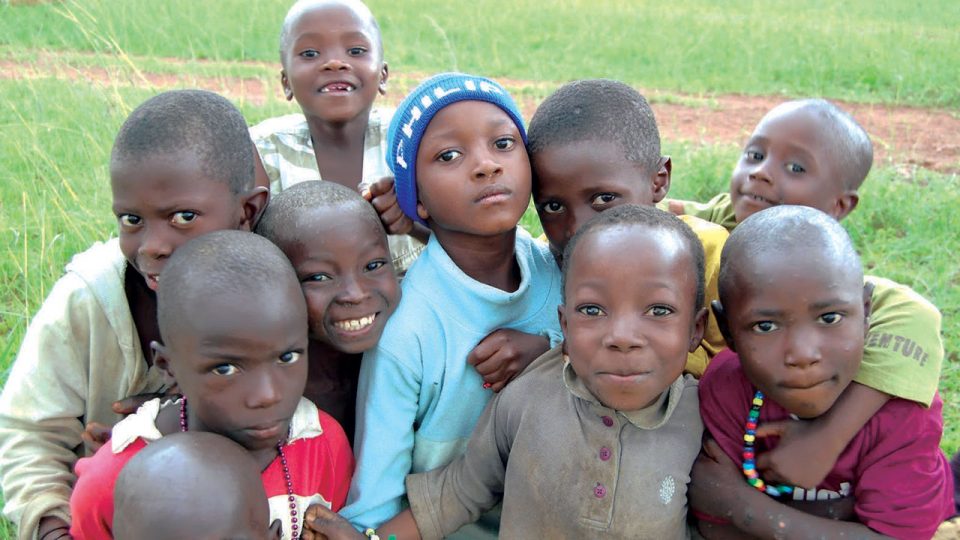 Ms Ikeazor said in Abuja during the Global Handwashing Day with the theme; “Our Future is At hand-Let’s Move Forward together,” which was held at the Federal Government Boys College, Apo, that 40 per cent of the world population, representing 3 billion people, lack access to handwashing facilities with water and soap at home.

The Minister therefore directed the establishment  sanitation desks in the Ministry in all the 36 States and the Federal Capital Territory (FCT) to commemorate the day and embark on activities aimed at promoting good handwashing practices.

She said a large number of children die every year due to sanitation and hygiene enabled diseases.

“Globally, basic hand hygiene is often neglected due to lack of access to handwashing facilities in key places. 40% of world’s population or 3 billion people do not have handwashing facilities with water and soap at home. More than 3.5 million children suffer from diarrhea diseases and this is not a small figure. Children who are less than five years old are more prone to such diseases because of lack of knowledge about the importance of handwashing.

“The simple act of washing hands with soap can reduce infections by 50% and respiratory diseases by 25%. Hand washing saves lives,” she said.

The noted further that many people tend to wash their hands with only water, which has proven ineffective in removing most germs. 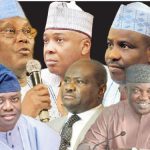 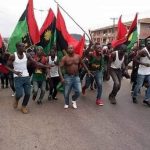