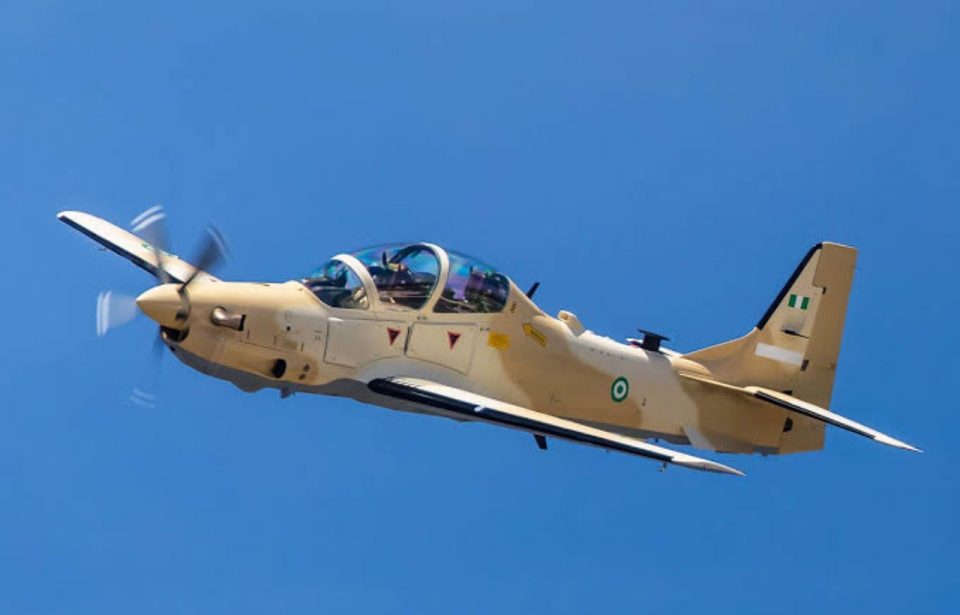 The Nigerian Air Force (NAF) has taken full delivery of all the 12 A-29 Super Tucano fighter jets expected from the United States, Minister of Information, Lai Mohammed, said on Monday.

Speaking during a TV Continental programme, Alhaji Mohammed described the fighter jets as a “game changer,” confirming that they have already been deployed for operations against the Boko Haram/Islamic State West Africa Province (ISWAP) terrorists in Northeast Nigeria.

Stating that the fighter jets have contributed to the recent successes recorded by the military in the region, the Minister said, “all the 12 Super Tucano fighter jets have been received. As at this morning, all the 12 were here and they have been deployed to the Northeast. We can see that the Tucano jets are actually a game changer.

“Most of the successes we have recorded in recent time is because of the acquisition of the new platforms, not limited to the super Tucano.”

The Minister also commented on the U.S. Wall Street Journal (WSJ) report which alleged that the NAF paid bandits N20 million in exchange for an anti-aircraft gun which was seized after gunfight with the Nigerian Army in Rugu Forest, Katsina State.

The report, which the Air Force has dismissed as “utterly illogical,” alleged that the anti-aircraft gun posed a threat to President Muhammadu Buhari who was flying “to his hometown about 80 miles away.”

The Information Minister said: “Fortunately, the Air Force immediately debunked this because this exposes their ignorance. Between Zamfara, Katsina, parts of Kaduna and Niger states, there are about 150 bandit camps. Who then was the money given to?

“It does not make any sense and it is because they do not understand how bandits operate that is why they can peddle that kind of fake news.”

The minister added that the military’s onslaught against terrorists is encouraging people to return to the farms, particularly in the Northeast. 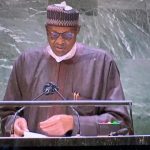 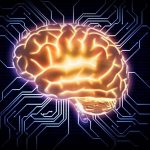