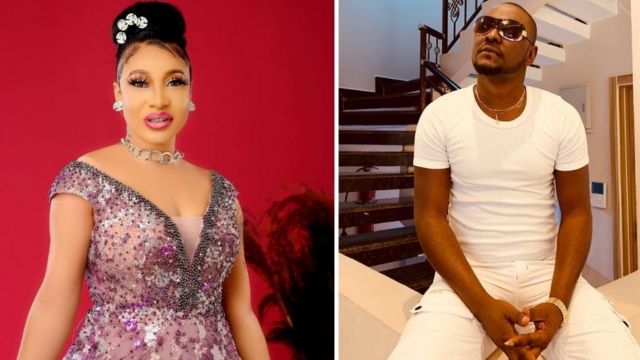 The Nigeria Police have explained that one Prince Kpokpogri, the estranged lover of Nollywood actress, Tonto Dikeh, was arrested for attempting to cause a breach of peace at the Transcorp Hilton Hotel, Maitama, Abuja, on Monday.

The suspect was said to have visited the luxury hotel with two Police guards in a bid to retrieve a Lexus SUV parked by Dikeh, who lodged there.

He allegedly blocked the vehicle with his car and when cautioned, his Police escort reportedly threatened to shoot a female worker of the hotel.

The hotel management subsequently invited the Police who whisked all the parties to the Federal Criminal Investigation and Intelligence Department (FCIID), Garki Abuja.

Deputy Inspector-General of Police, FCIID, Joseph Egbunike, said on Tuesday that he directed a Commissioner of Police to arrest Kpokpogri following reports of a threatening situation at the hotel.

According to him, the Police escorts were being detained for failing to bring the situation at the hotel under control, adding that Kpokpogri has been released on bail.

Dikeh and her erstwhile lover have been trending in the news lately following their messy break-up with the latter accusing the actress of promiscuity while she described him as a blackmailer.

The DIG dismissed reports that he arrested Kpokpogri to please Tonto Dikeh.

He stated, “I only met the suspect and complainant for the first time yesterday (Monday); I don’t know where they came from. It has to do with the criminal issue that happened at Transcorp Hilton Hotel. We went there to do a threat analysis that somebody was trying to cause a situation there.

“So, I sent my commissioner to go and bring them only to be surprised to see the two parties. We interviewed them and detained my policemen who were there and could not contain the situation. They are in the cell now. I know by today, everybody must have calmed down and reflected on what they did and what they did not do.”

Egbunike added, “The suspect has been released on bail, he is entitled to bail. Besides, the matter we are treating is the disturbance of public space, not the other one of their relationship which another commissioner is treating. All those things would be resolved by the commissioner handling the matter.

“When a matter is subsisting at the police station, there is no need of taking matters into your hands. If the matter has been concluded and you are not satisfied, you make your case. But when you go to a public space and there’s panic, we’ll have no choice but to step in.” 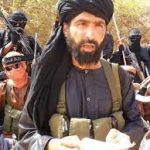 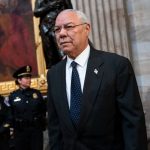