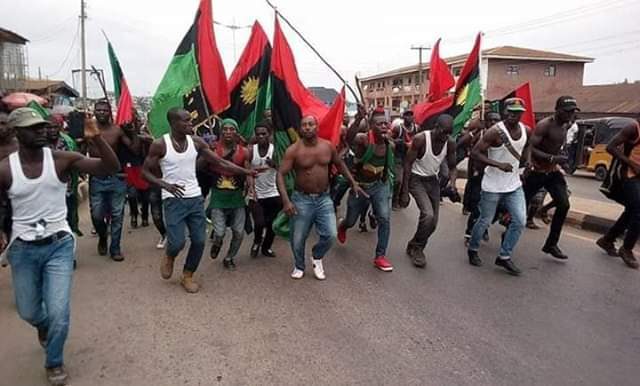 The Indigenous People of Biafra (IPOB) appears to be speaking from both sides of the mouth as it denies giving any boycott order on the November 6 Anambra State Governorship election while at the same time saying it would lock down the entire Southeast from November 5 if its leader, Nnamdi Kanu was not released.

IPOB Spokesperson, Emma Powerful, said in a statement that the group had never moved against the conduct of the election billed for November 6. Yet the statement did not say how the November 6 governorship election would hold with the entire Southeast under lockdown.

Said the statement, “The global movement and family of the Indigenous People of Biafra (IPOB) ably led by our great and indefatigable leader Mazi Nnamdi KANU wish to clarify that contrary to speculations and blackmail, IPOB has never made any official statement or called for the boycott of Anambra State gubernatorial election coming on 6th of November 2021.

“It will therefore be wrong for people to speculate or peddle falsehood against us when there is no basis for such. For the sake of clarity, what we said was that the entire Biafra land would be locked down from November 5 to November 10, 2021 if by November 4 the federal government fails to release our leader, Mazi Nnamdi Kanu unconditionally.

“Our position has nothing to do with Anambra election. All we need is the release of our Leader who commited no crime to be held perpetually in custody. We have gathered through intelligence the plot by Nigeria Government to keep our leader in detention perpetually through frivolous court adjournments.

“Politicians must leave IPOB out of their predicaments. They should stop dragging IPOB into their election. We knew their evil plans when they were killing their fellow politicians and blaming it on IPOB. They should leave us alone.

“Using social media to link IPOB to Anambra election shows most of them are not informed about plots by Nigeria Government and her security operatives to hijack this election and give it to whom they feel to perfect establishment of Ruga in Anambra State. But that won’t work for them because IPOB is ahead of their game plan.

“We urge media houses to be objective in their reportage and cross check their facts. IPOB has never at any time called for boycott of Anambra election. Media houses should stop publishing lies against us.” 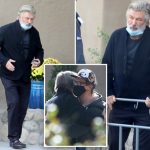 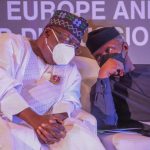