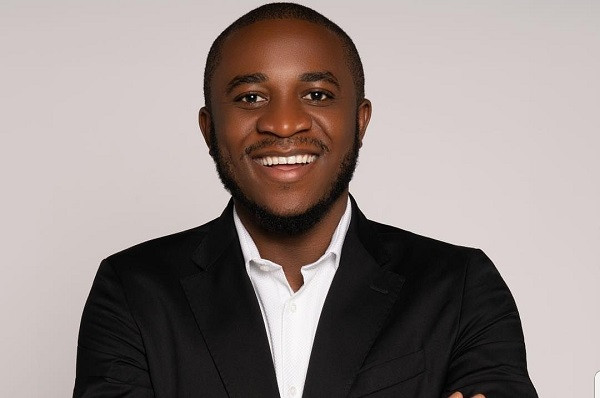 Invictus Obi is serving a 10-year prison sentence in America for his involvement in a computer-based intrusion fraud scheme amounting to $11 million.

The houses are’ “All that property lying, being and situate at House 4 Oakville Estate, Kado Kuchi, Abuja.

“All that property lying, being and situate at 5 bedroom duplex at Standard Estate, Kabusa, Abuja.”

According to the EFCC, the properties will be used to restitute foreign victims of Invictus Obi’s fraud through the United States of America Consulate.

Justice Lifu held: “I have listened to the submission of the counsel to the applicant vis-a-vis affidavit filed in support. I hold in my considered view that this application is meritorious and ought to be granted.

“Consequently this application is hereby granted as prayed.”

The judge also ordered that the Commission should publish the order in a widely read newspaper in Nigeria within 14 days for any interested party to show cause why the order should not be permanently made.

He adjourned till November 30 to make a final decision on the forfeiture motion.

The EFCC supported its application with an affidavit sworn by one of its investigators, Usman Abdulhamid.

He added: “On further investigation by the Commission, two more properties were traced belonging to the convict, along with two vehicles parked in the residence.

“This application is pertinent in order to restitute the victims of the fraud through the United States of America Consulate.

“This matter is of very urgent public interest and concern as it directly tarnishes the image of the Federal Republic of Nigeria and Nigeria among the comity of nations.

“The properties sought to be forfeited to the Federal Government of Nigeria by the Applicant were not procured through legitimate earnings of the Respondent but are reasonably suspected to be part of the fraudulent activities which the Respondent has been convicted for.”

According to U.S. court documents, Nigerian-born Obinawanne Okeke, who is serving a 10-year prison term for involvement in a computer-based intrusion fraud scheme that caused approximately $11 million in known losses to his victims, “through subterfuge and impersonation, Obinwanne Okeke engaged in a multi-year global business email and computer hacking scheme that caused a staggering $11 million in losses to his victims,” said Raj Parekh, Acting U.S. Attorney for the Eastern District of Virginia.

“Today’s sentence further demonstrates EDVA’s and FBI’s worldwide reach in vigorously pursuing justice on behalf of American victims and others and holding international cybercriminals accountable, no matter where they commit their crimes.”

According to U.S. court documents, Obinwanne Okeke, 33, operated a group of companies known as the Invictus Group based in Nigeria and elsewhere.

From approximately 2015 to 2019, Okeke and others engaged in a conspiracy to conduct various computer-based frauds.

The conspirators obtained and compiled the credentials of hundreds of victims, including victims in the Eastern District of Virginia.

As part of the scheme, Okeke and other conspirators engaged in an email compromise scheme targeting Unatrac Holding Limited, the export sales office for Caterpillar heavy industrial and farm equipment.

In April 2018, a Unatrac executive fell prey to a phishing email that allowed conspirators to capture login credentials.

Okeke participated in the effort to victimize Unatrac through fraudulent wire transfers totaling nearly $11 million, which was transferred overseas.

“The FBI will not allow cyber criminals free reign in the digital world to prey on U.S. companies,” said Brian Dugan, Special Agent in Charge of the FBI’s Norfolk Field Office.

“This sentencing demonstrates the FBI’s commitment to working with our partners at the Department of Justice and our foreign counterparts to locate cyber criminals across the globe and bring them to the United States to be held accountable.” 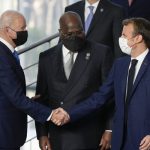 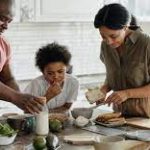 90% of Americans say they have Frugal Habits. Here are some worth adopting