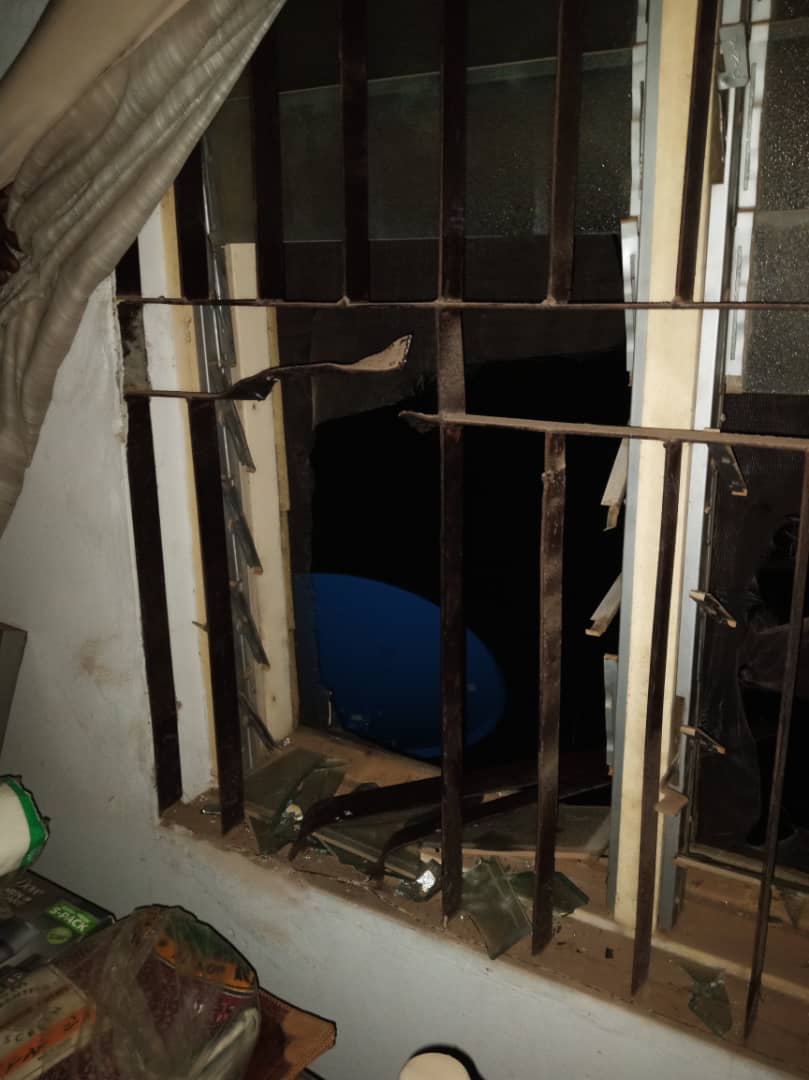 According to the statement by Army Spokesperson, Brigadier General Onyema Nwachukwu, “the troops in response to a distress call at about 2:30am on Sunday 31 October 2021, swiftly moved to the scene forcing the assailants to take to their heels thereby abandoning their mission.

“The Bishop, his Secretary and Assistant Secretary are safe and unhurt.

“Troops will continue to deny freedom of action to members of the proscribed Indigenous People of Biafra/Eastern Security Network (IPOB/ESN) and other criminal gangs operating within the sector especially as the elections in Anambra State draws nearer and during the yuletide season.

“Members of the public are advised to report suspicious movement of criminals as well as hide outs of the outlawed IPOB/ESN to law enforcement agencies as the group is only out to intimidate, steal and kidnap law-abiding citizens for ransom.” 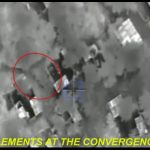 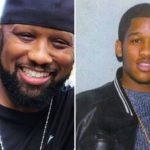