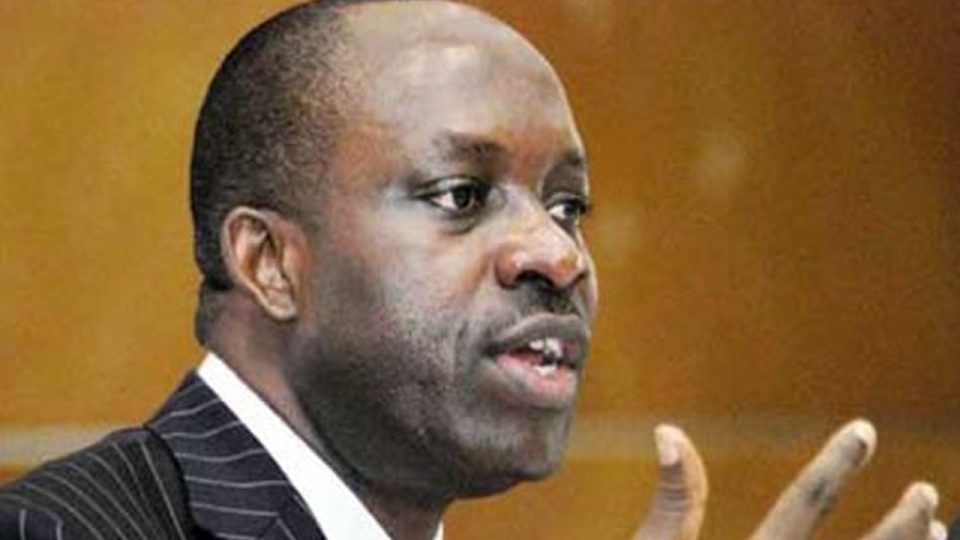 Early Wednesday morning, the Independent National Electoral Commission (INEC) declared Professor Chukwuma Charles Soludo, candidate of All Progressives Grand Alliance (APGA), as the winner of the Anambra State governorship election. The election was held on Saturday, but was declared inconclusive by the commission.

This led to a supplementary poll in Ihiala Local Government Area (LGA) of the state on Tuesday to conclude the process.

The INEC Returning Officer, Professor Florence Obi, announced in Awka, the state capital, that Professor Soludo, having scored the highest number of votes and won more than two-thirds of the election in 21 LGAs,  “is hereby declared winner.”

The APGA governorship candidate, however, lost in Ogbaru LGA to PDP and Nnewi-North to YPP.

Professor Soludo said shortly after he was declared winner that the result “reflects the supreme will of the Almighty God and an overwhelming sacred mandate of the people.”

The Anambra governorship election has come and gone, winners and losers have also emerged, bringing to an end a tension-filled period in the region and country, as nobody was sure of which way it would go due to threats and violence by the proscribed IPOB in the build-up to the exercise.  We congratulate the winner of the election and urge him not to betray the trust of the people.

We commend the people of the state for coming out to vote and conducting themselves properly throughout the process.  They are indeed the biggest winners in the exercise.

We also hail the INEC for a successful outing. Despite initial hitches experienced with the Bimodal Voter Accreditation System (BVAS), overall, the exercise was a success. While there were reports of disenfranchisement, widespread cases of vote-buying and late arrival or absence of electoral material and personnel, it does not remove the fact that the election was an improvement on the INEC conduct of elections and we hope that it builds on it for further elections.

That the election held is victory for democracy and Nigeria. The governorship election tested the will and integrity of the nation’s democracy and federal institutions. In fact, the country’s federal foundations were tested, but in the end, democracy and resilience of federal security and electoral institutions prevailed. To the credit of the federal government and its institutions, they pushed ahead, buoyed by President Muhammadu Buhari’s order to heads of security agencies to ensure there was no disruption or attack on voters and electoral officials.

It is instructive to note that hours to the election, the ‘sit at home’ order issued by the proscribed Independent People of Biafra (IPOB) was lifted, allowing the people to go out and exercise their franchise. This in itself speaks volumes; it showed that when the political elite have interest in an issue, they will find a way around it.  It, therefore, means that peace can be restored in the entire region if the leaders are willing and we urge them to use the Anambra election to speak to one another and end the killings and violence.

The number of invalid votes in the election, which was put at 8, 108, is significant when viewed against the number of people who participated in the exercise. This means that a lot is still required in the area of voter education and we call on political parties to do more in that regard.

Furthermore, hitches were reported in the use of the BVAS, which was deployed for the accreditation of voters. INEC should ensure that all issues around that technology are addressed before the next elections.

We laud the conduct of security personnel before, during and after the exercise, as despite their large numbers, they respected human rights and standard rules of engagement, securing voters as well as INEC staff and infrastructure.

Now, the work begins for the elected governor and he must rally all those within his party and opposition members to ensure that he delivers on his electoral promises. 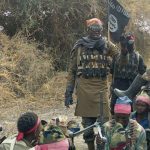 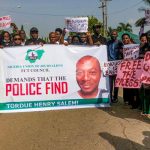