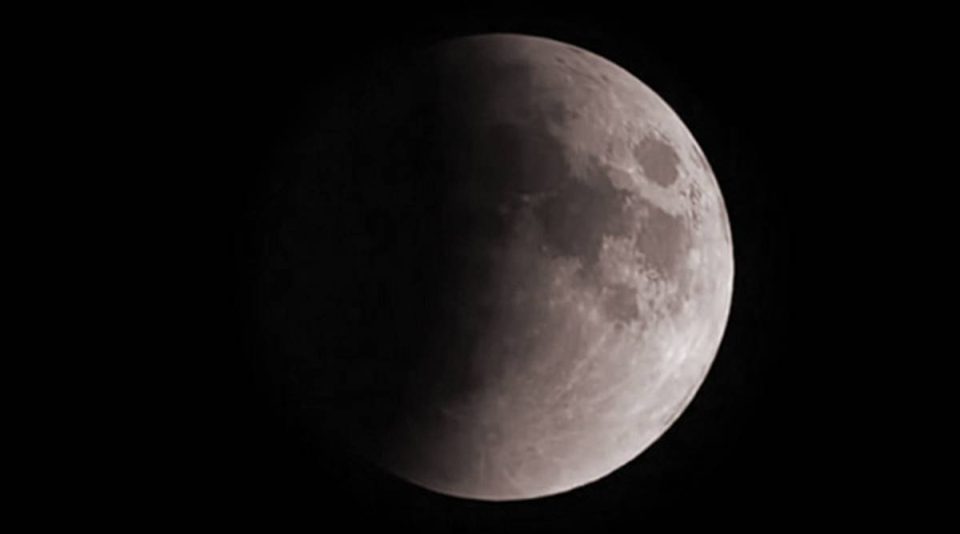 On November 19, stargazers can enjoy a partial lunar eclipse which will also be the last lunar eclipse of the year. The last time such a lengthy partial eclipse occurred was on February 18, 1440, and the next time a similar one will occur on February 8, 2669.

A partial lunar eclipse occurs when the Earth comes between the Sun and the Moon, but not in a perfect line. A small part of the moon gets covered by the Earth’s shadow and we can see a reddish Moon. It is also called the frost moon or beaver moon.

Full moons in November earned this name as this is the time of first snowfall and frost, and beavers start building their dams or traps.

The partial lunar eclipse will be visible from North America, South America, Eastern Asia, Australia, and the Pacific Region.

In India, a small part of Arunachal Pradesh and Assam will experience the partial eclipse, and those from Uttar Pradesh, Bihar, Jharkhand can see the end part of the penumbral eclipse. A penumbral lunar eclipse takes place when the Moon, Sun, and Earth are imperfectly aligned and the Moon moves through the outer part of Earth’s shadow called the penumbra.

Dr Debiprosad Duari, Director, Research & Academic at MP Birla Planetarium, Kolkata explains: “The partial eclipse will start around 12:48 IST and will end at 16:17 IST. The duration of the partial eclipse hence will be for 3hrs 28 minutes and 24 seconds, making it the longest eclipse of the 21st century and the longest in almost last 600 years.” Image Credit: NASA

“The penumbral eclipse preceding and succeeding the umbral partial eclipse will begin at around 11:32 IST and end at 17:33 IST. At the maximum partial eclipse, at around 14:34 IST, 97% of the Moon will be covered by the Earth’s shadow and the Moon may appear to be blood red in colour, which happens when the red part of the sunlight passes through the Earth’s atmosphere get least deflected and falls on the Moon giving it a reddish tinge.” 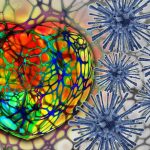 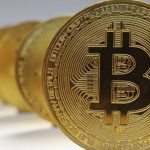