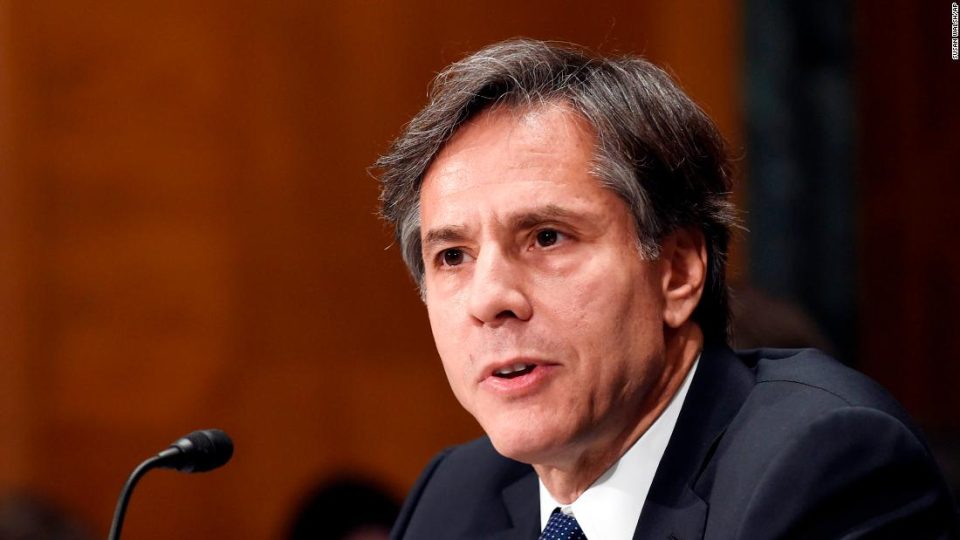 The stakes could not be higher for US Secretary of State Blinken as his first Africa trip in that position brings him to Nigeria this week.

It was here in Abuja that Trump’s first Secretary of State infamously got the boot during his first (and last) Africa trip. Rex Tillerson, according to drips from the leaky Trump White House, almost broke the toilet when he was fired over the phone but in actuality this was more metaphor for US Africa diplomacy than anything else. Who takes a visiting official seriously if he can be fired by a tweet while abroad?

Secretary Kerry’s visits were less dramatic but more controversial. Kerry seemed set on needling the administration of Nigeria’s self-effacing college professor president Goodluck Jonathan. In 2015, candidate Gen. Buhari canceled a scheduled lecture in Washington just so Kerry could visit him in Nigeria instead for a better optic.

In a move choreographed to undermine then President Jonathan, Kerry insisted on meeting both men in the southern city of Lagos and not the seat of power just months to the 2015 presidential elections. (Jonathan ultimately lost to Buhari and maintains in his memoir that the US had a thumb on the scale in favor of his opponent.)

Washingtonian tales of Kerry’s insistence on flying first to Northern Sokoto State to see horses with the Sultan (head of Nigeria’s Muslim caliphate) before going to see Northern Governors, exclusively, in August 2016 was his curtain call.

Secretary Clinton’s flying visit to Nigeria in August 2009 was not quite as controversial. Like Kerry, she arrived days after deadly attacks on Christians in States close by but unlike him, she did not sleepover in Nigeria as Secretary Blinken will and others did.

While she granted elevated hardship benefits to US diplomats in Nigeria due to terrorism, Clinton continued to deny the gravity of Boko Haram and its designation as a “Foreign Terrorist Organization” for years. It was a policy duplicity and inconsistency that would perennially dog her.

For all their attendant drama, the past Secretaries are perhaps better evaluated by their impact.
Clinton’s era was synonymous with denial of religious conflict in Nigeria and the FTO designation but her revamping of the US-Nigeria Binational Commission was a nominal win.

Kerry’s foibles were his divisive and exclusionary approach to Nigeria including hosting a Northern Governors’ only summit at the USIP (with the absence of the only ordained Pastor who was Governor because – get this – the State Department couldn’t get him a visa from the US embassy in Abuja!) His success was designating Boko Haram an FTO and course correcting after Clinton.

Tillerson’s tenure was short but that of his successor who never made it to Nigeria was characterized by a plus in finally recognizing Nigeria as a Country of Particular Concern (CPC) for egregious religious freedom abuses but a fail in not holding the regime accountable with sanctions for that or the just-confirmed Lekki massacre of dancing #endSARs protesters.

Perhaps one of the least controversial Secretary of State visits was Madeline Albright’s.
My favorite cautionary tale to delegations traveling with me to Nigeria holds that after her visit with President Clinton, the embassy got a $5,000 bill from the club at the Hilton where they stayed claiming she had partied there all night.

The embassy strenuously objected and refused to pay saying it was inconsistent with her character. Then the Hilton Manager produced a bill for $11,000.

“Do you want the $11000 in your check or cash?” the Ambassador replied demurely. “Madeline, we can vouch for but our President – who knows?”

Blinken has a fine line to walk in resetting relations with Nigeria after a dozen years of policy schizophrenia and he most certainly won’t have time to rack any bills clubbing at the Abuja Hilton. Although, after the Tillerson debacle, that act may not be a tough one to follow. 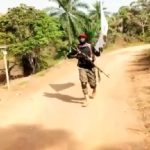 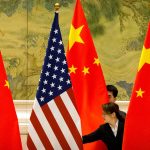 Mondays Sit-at-Home: IPOB says any enforcer is enemy of Igbos, “will be treated like the enemy that he or she is”